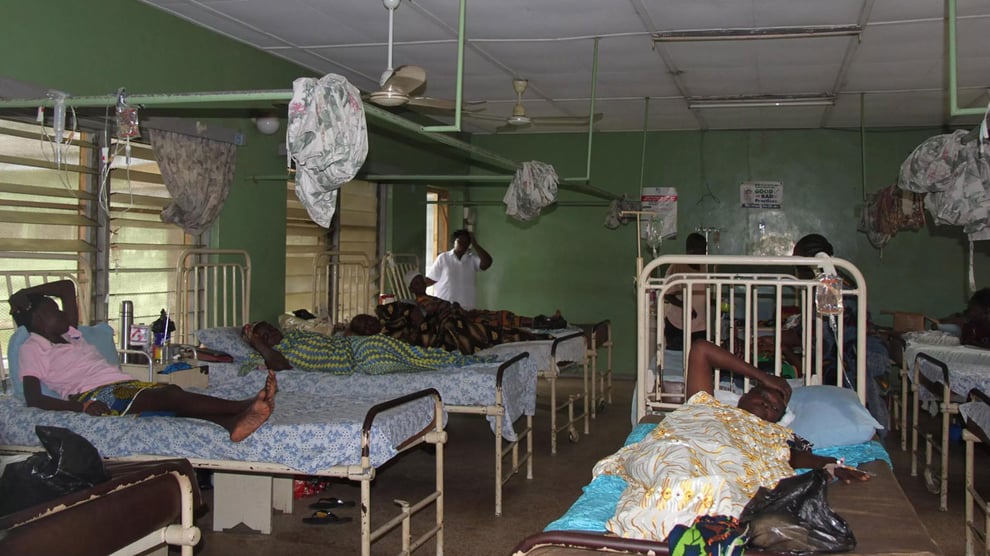 No fewer than 100 people have been reported dead due to an outbreak of Cerebrum Spinal Meningitis (CSM) in Jigawa State.

The outbreak which is more rampant in border communities of Nigeria and Niger Republic has caused casualties more in children below the age of 11.

Leadership reported that most communities affected are yet to have government support in controlling the outbreak.

AllNews Nigeria gathered that the victims have lamented over the inability to access proper medication.

The village head of Dungundun, one of the affected communities, Malam Alkasim Yakubu said 19 children died following the outbreak in his community.

“The problem started around April ending but the disease continued last month.

"The situation worsened some weeks back and infection and death rates became high," as reported by Leadership.

Another village head, the Bulama of Mele in Gumel Local Government Area revealed that his community lost 21 children.

While 70 cases have been confirmed in Babura local government area, 19 lives were lost to the outbreak.

Confirming the incident, the chief Epidemiologist in the Jigawa State ministry of health, Malam Samaila Mahmud said while there has been official record of 280 cases, 65 deaths have been recorded.

He further disclosed that the government is working tirelessly to control the outbreak.