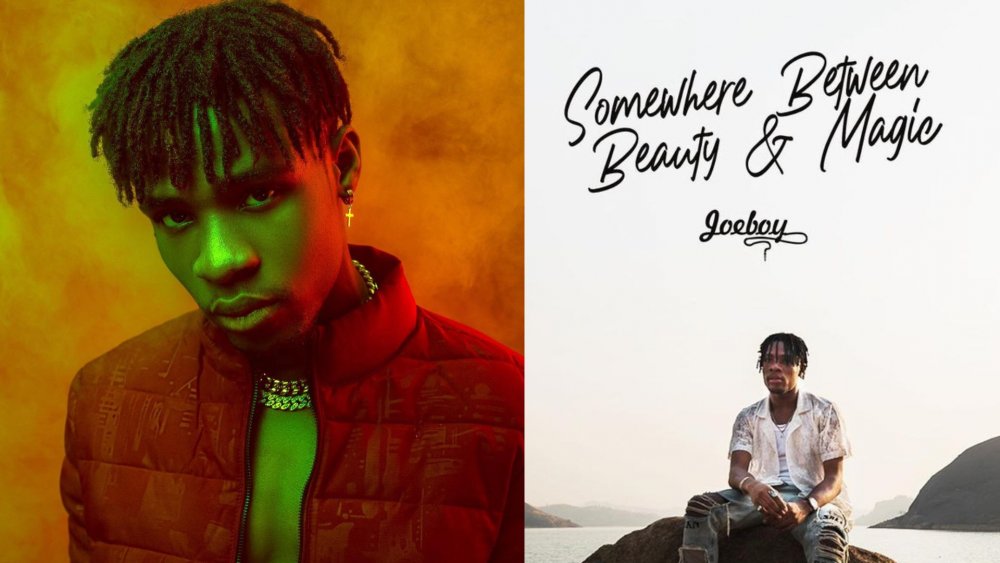 While the entire album was mixed by Oxygen Mix, it was mastered by E Kelly, Oxygen Mix, and Air.

Joeboy had shared the tracklist a few days ago

On October 9, 2020, Joeboy released a new single ‘Lonely’ and announced that the album is set to be released on October 30, 2020, without telling the title of the album.

Joeboy started singing at the age of 16 and dropped his first single ‘Gbeseyin’ when he was 17.

He later released the cover of Ed Sheeran’s song ‘Shape of You’. The cover received positive reviews at home and abroad. It was the cover that also caught Mr Eazi’s attention.

Fireboy DML is a singer and songwriter

Joeboy is one of the fast-rising musical artist in Nigeria