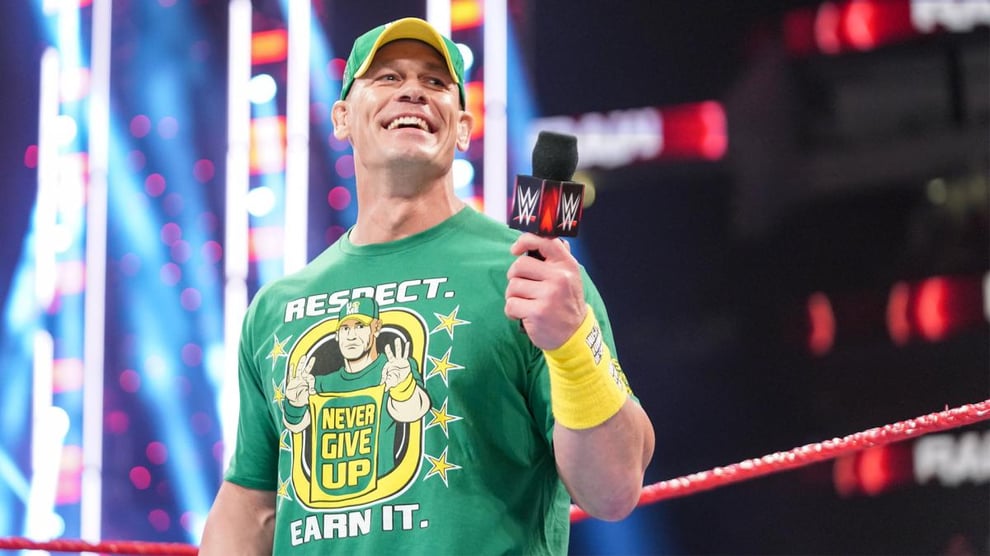 Wrestlemania 38 is billed for April and Cena while making a guest appearance on The Ellen DeGeneres Show on Tuesday expressed doubt about participating in the event.

"WrestleMania is usually in the cusp of late March, early April.  I don’t know if I’m going to make it this year. And that’s a good conundrum to have because there’s a lot of good opportunity coming up, which I would love to take and if all those things line up, I don’t know if I’ll be able to make WrestleMania. 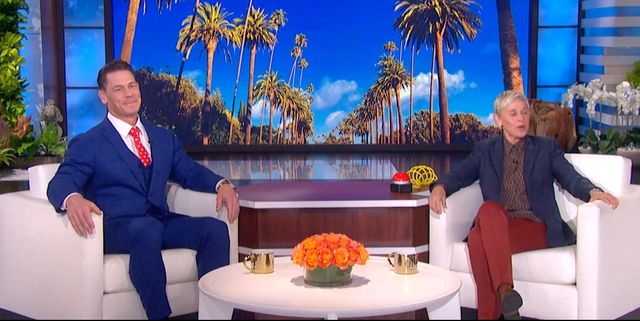 "But I will tell you and everybody watching, I’m not done with WWE by a long shot. That’s my home, I love it. I was able to go back during the summer for a few months and entertain audiences when they welcomed audiences back to arenas, so I’ve far from had my last performance", he stated.

Cena's last WWE appearance was on September 10, 2021, in a match that saw him compete alongside Rey Mysterio and Dominik Mysterio, winning the six-man tag team bout over The Bloodline at SmackDown.