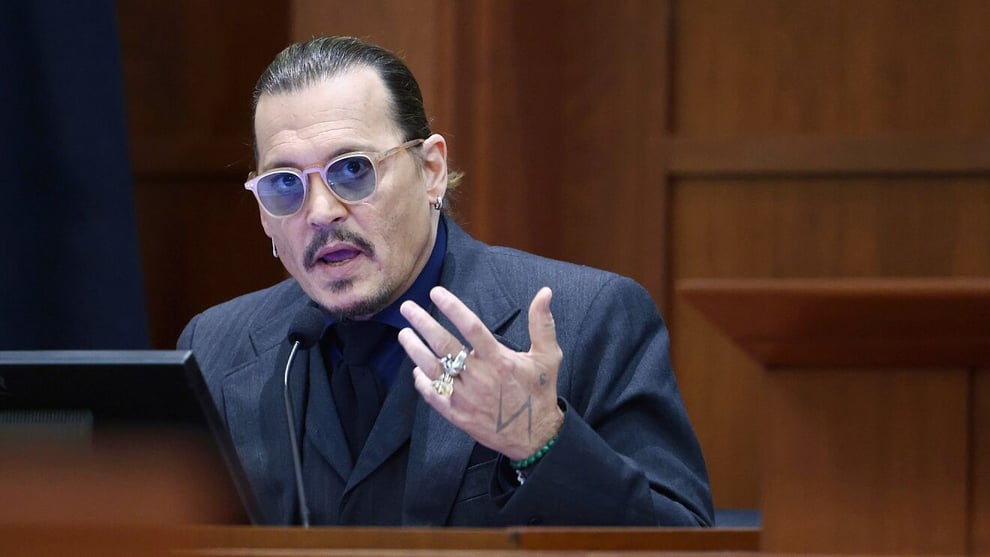 Johnny Depp is seemingly trying to not return to court after winning a defamation lawsuit against Amber Heard as the actor’s legal team is reportedly trying to settle his assault lawsuit.

Location manager Gregg ‘Rocky’ Brooks accused Depp of "maliciously and forcefully" punching him twice in his ribs amid the filming of City of Lies.

The assault lawsuit is slated to unfold in the court next month but a report from RadarOnline.com says the Pirates of the Caribbean star’s team of attorneys have been "deep in negotiations".

However, the deal could not be finalised.

Meanwhile, Depp was previously asked to fire the cast after accusing him of "fearing for his safety" while arguing that assault was in self-defence and the defence of others.

Brooks’ legal documents claimed that Depp "was intentional and malicious and done for the purpose of causing the plaintiff to suffer humiliation."