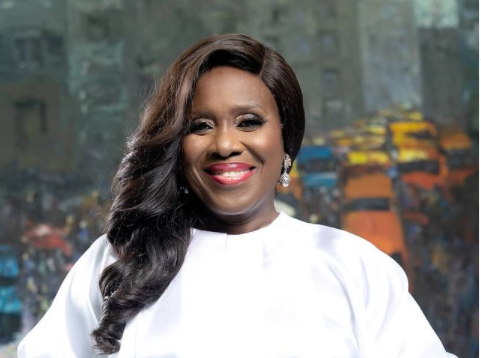 Veteran actress Joke Silva has told the story of how market women chased her one time in 1993.

During an interview with The News which was part of the activities laid out for her 60th birthday, the Nollywood star said the market women were impressed and carried away with her outstanding performance in 'Owurolojo' - a Yoruba series in 1993. 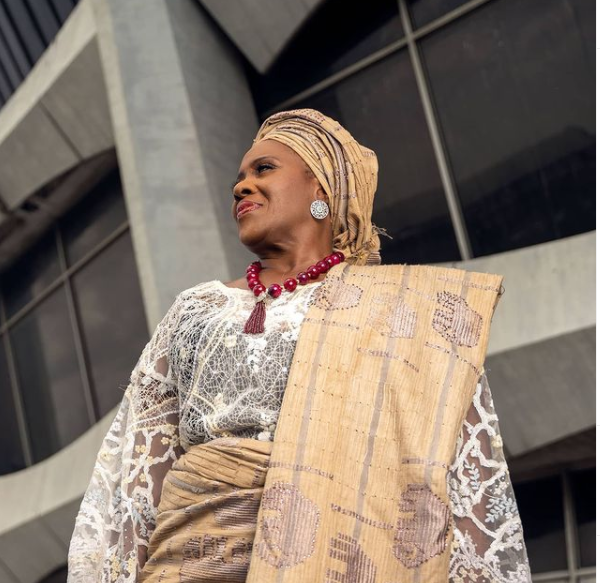 According to her, she went to the market at the time and had forgotten about her newfound fame.

Silva disclosed that the market women were star-struck when they saw her in the market that they began to chase her.

“But, you know, and just going into the market as I used to do. I had forgotten that people had watched 'Owulorojo' and so getting to the market and being chased by all the market women and me running.

"They were all saying “E ma sa. Mo like ise yin” ( Don’t run, we just like your acting). That was very interesting.”