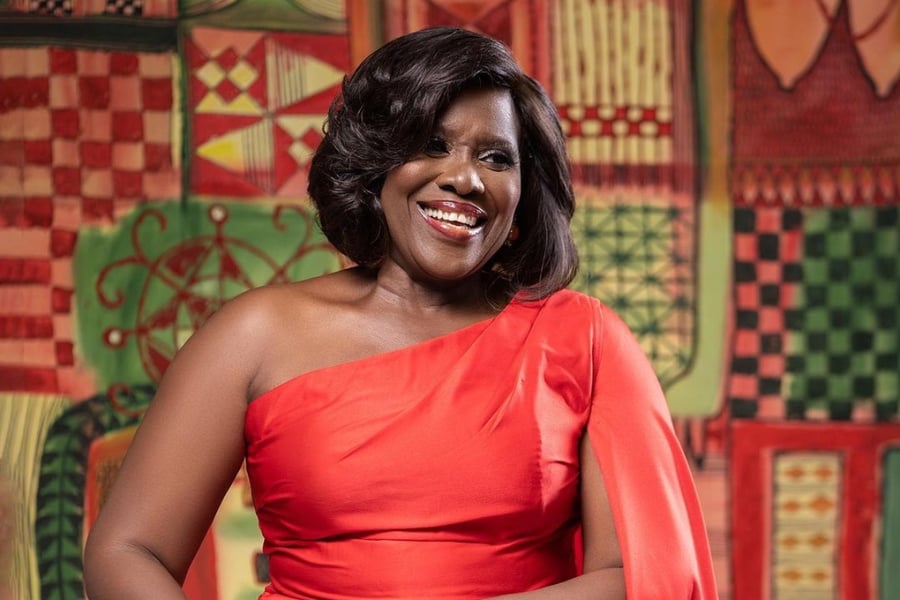 Iconic Nollywood actress Joke Silva has been chosen to play late activist Funmilayo Ransome-Kuti in a biopic to be helmed by Bolanle Austen-Peters.

The film is being made by BAP Productions and it will give audiences a peek into the life of the mother of Afrobeat legend, Fela Kuti. 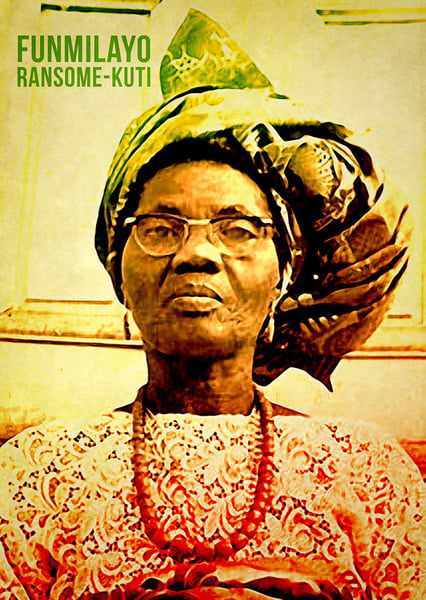 Speaking on the project, director Bolanle Austin-Peters said the goal was to create a legacy project, hence the decision  to opt for "authentic stuff."

"So we started and made history today. We wanted to create a legacy project so we went for authentic stuff. 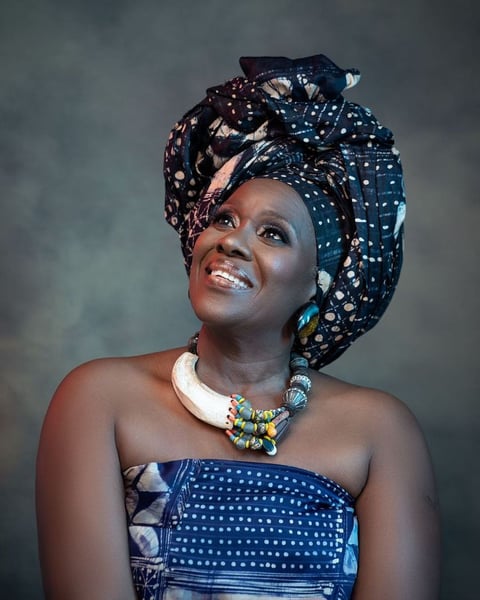 "How can it get more authentic than having the true blood of Funmilayo Ransome Kuti in the room. Funmilayo had four children. Dolupo, Olikoye, Olufela ala 'Fela' and Bekolari.

"They were all represented by their children and niece for Dolupo. The head of the Ransome Kuti family was there; Mr. Dotun Ransome Kuti (the son of Olikoye playing his Dad, Olikoye; the first child of Fela was there too, Yeni playing her Aunt Dolupo and Fela's son too, Kunle was there playing Fela, his Father", she stated.