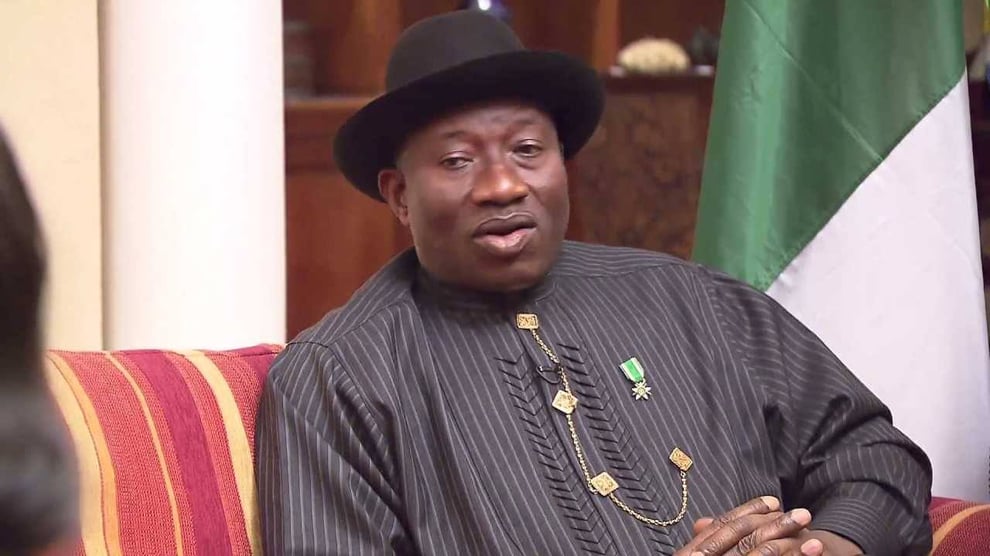 The former president Goodluck Jonathan has met the national party chairman of the All Progressives Congress (APC) after a northern group had purchased the N100 million presidential nomination forms for him.

The former president had rejected the forms purchased for him while distancing himself from the APC in a statement by his spokesperson, Ikechukwu Eze.

AllNews gathered that the former president met with the APC National Chairman, Abdullahi Adamu after the purchase on Monday night.

According to a source close to Jonathan, the meeting lasted between 9 pm and 10 pm at the chairman's residence in Abuja.

Vanguard reports that a reliable source revealed that close allies to the former president in the People's Democratic Party (PDP) had stopped him from accepting the forms even when he had agreed to accept the forms.

“These people have been pressurising Jonathan until the very last minute not to accept to run on the APC ticket no matter how tempting the conditions may be.

"That was why the former president did not present himself to the APC National chairman on Sunday when the form was to be formally presented to him by the Almajiri who want to show him appreciation for what he did for them during his tenure by building schools and rehabilitating them", the source said.

Another source added, “The main argument of those opposed to Jonathan running on the APC ticket is that it would be belittling to his image and standing in the world for him to do so given where he had been and what he represents as a former president of Nigeria.

"But the point is that the deadline for picking the form is this week and if he does not accept the form, the window would be closed and the opportunity lost."

However, a source close to the former president revealed that Goodluck is contesting on the APC platform with the purchased form.

AllNews further gathered that the one-hour meeting with the party chairman was fruitful as both Adamu and Goodluck came out bright.