Jonathan, Others Decry How Coronavirus Is Being Exploited To Endanger Democracy 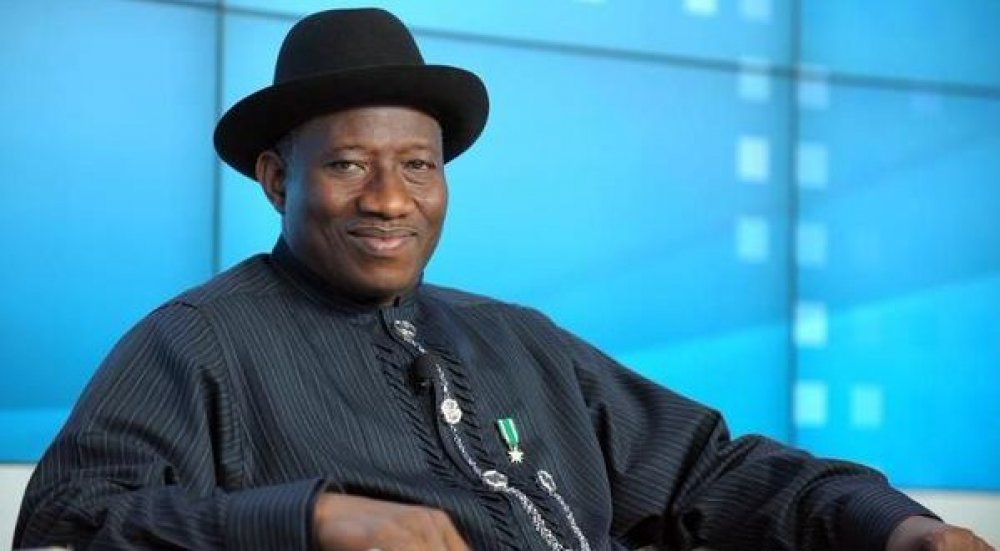 Nigeria's former president, Goodluck Jonathan, has joined 26 other global leaders to alert the world that democracy was becoming endangered because of the Coronavirus pandemic as some countries were now using health emergency laws to arbitrarily postpone elections.

The leaders, in an open letter entitled “Democracy must not become the silent victim of the coronavirus pandemic”, noted that such countries abandoned “appropriate political channels as stipulated by their constitutions and international standards” and did not have a “consensual process for fixing a new date” for elections.

The letter was written under the auspices of the Kofi Anan Foundation. Madeleine Albright, a former U.S Secretary of State and the Chair of the National Democratic Institute; Mo Ibrahim, a Sudanese-British billionaire businessman and the founder of the Mo Ibrahim Foundation; Toomas Ilves, former President of Estonia; and Michael Moller, former Under-Secretary-General of the United Nations, are among those who signed the letter.

“While governments everywhere struggle to contain the COVID-19 pandemic and do all they can to protect public health, democracy is at risk in many places around the world. Hard-won rights are being swept aside by emergency measures, elections postponed indefinitely, or held under problematic conditions, and essential freedoms eroded.

“Since the beginning of March, the International Institute for Democracy and Electoral Assistance (IDEA) has noted that more than 50 countries and territories have postponed elections because of the crisis.”

The leaders observed that some 19 countries have so far held elections under circumstances that could undermine their democratic integrity and legality.

“Indeed, an election with few poll workers, closed polling stations, very low turn-out, and little or no independent observation could potentially be as compromised as one delayed indefinitely,” the letter read.

The leader, however, admitted the challenges faced by countries that are due to hold elections – challenges such as how to hold campaign rallies, voter registration, face-to-face debate, and election-day gatherings.

It suggested some key principles that could guide the electoral processes in countries due to hold elections during the pandemic:

· A firm grounding in the law. The adoption of emergency measures, including changes to elections, should conform to constitutional provisions and electoral laws. Where the national legal framework does not anticipate such a situation, necessary changes should be formally adopted, consistent with international obligations.

· Broad political support. Even where the law is clear, a consultative approach building agreement across the political landscape is crucial. Without this, measures may be perceived as a strategy for political gain by incumbents, which can subvert the public trust that is essential to address the health crisis.

· Clear and transparent communication to the public. Citizens will need to understand what measures are being considered, by whom, and on what grounds. The media and civil society have a crucial role to play in preventing democratic erosion by monitoring policy, fostering or enabling debate, and shining a light on critical issues.

· Proportionality. Any measures taken – from adjustments at the polling station to more profound changes in how voters are registered, ballots are cast, or votes are tabulated – should be reasonable and proportionate to the risk posed by the coronavirus.

· Based on the best available technical information. Choosing suitable, proportionate measures requires not only legal certainty and political buy-in but also subject matter expertise. The relevant experts, including electoral experts, should be consulted as early as possible.

· Time-bound. The horizon for any emergency measures should be clearly set out. This is particularly relevant in the case of a postponement of elections, which should not be open-ended. Where it is not possible to set a new date, there should be clarity and agreement on how to determine when risks have been overcome.

· Mindful of particularly affected groups. Some citizens will require special consideration at this time to ensure free, fair, and safe elections. These include those who are in hospitals or isolation due to the virus; health care workers; law enforcement and military personnel assisting in the crisis; and traditionally marginalized groups, such as women, persons with disabilities, the elderly, refugees and migrants, minority groups, and others who might otherwise be disenfranchised.

“Virtually every country in the world will be affected by the pandemic. It is critical, therefore, that we face this common challenge together. In protecting the health and safety of our citizens, we must also be sure that protection measures safeguard the integrity of elections and the legitimacy of democratic political systems,” the letter said.

Guinea, Burundi, Burkina Faso, Central African Republic, Ghana, Ivory Coast, Niger, Tanzania, Togo and Seychelles are some of the African countries that had scheduled their presidential elections to hold in 2020.

The United States, Iceland, South Korea, Serbia, New Zealand, Hong Kong are also some of the countries that have their presidential elections scheduled for this year.

Poland and Ethiopia are among the countries that have already announced a postponement of their presidential elections.

Local elections in England and Wales have been postponed because of the coronavirus. In Nigeria, the election commission said it would go-ahead to conduct the governorship elections in Edo and Ondo States on September 19 and October 10 respectively. 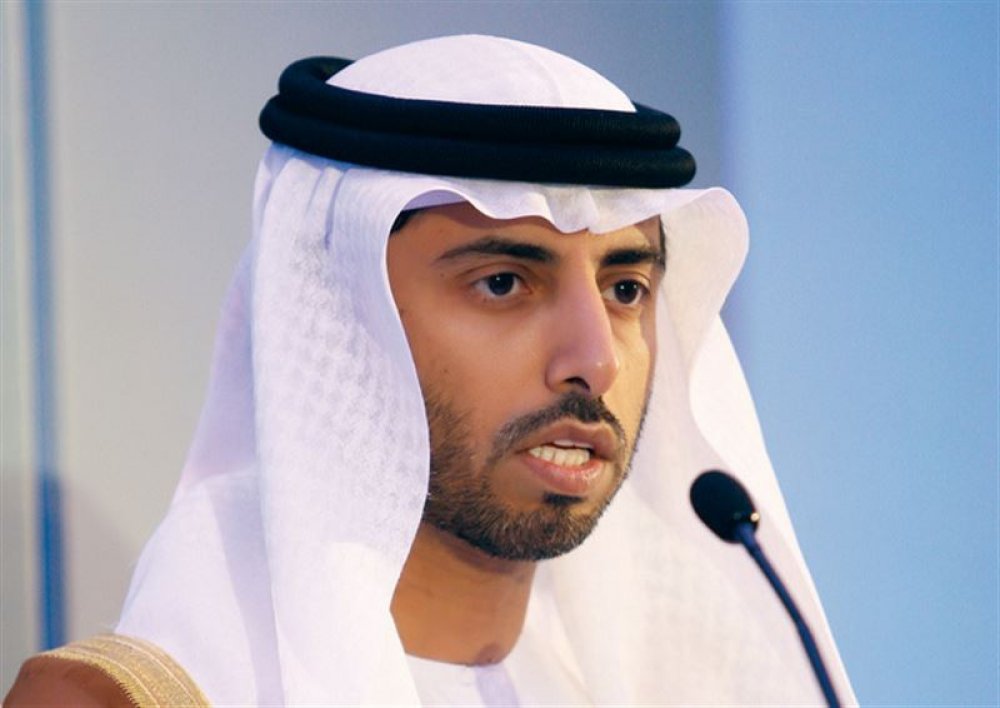 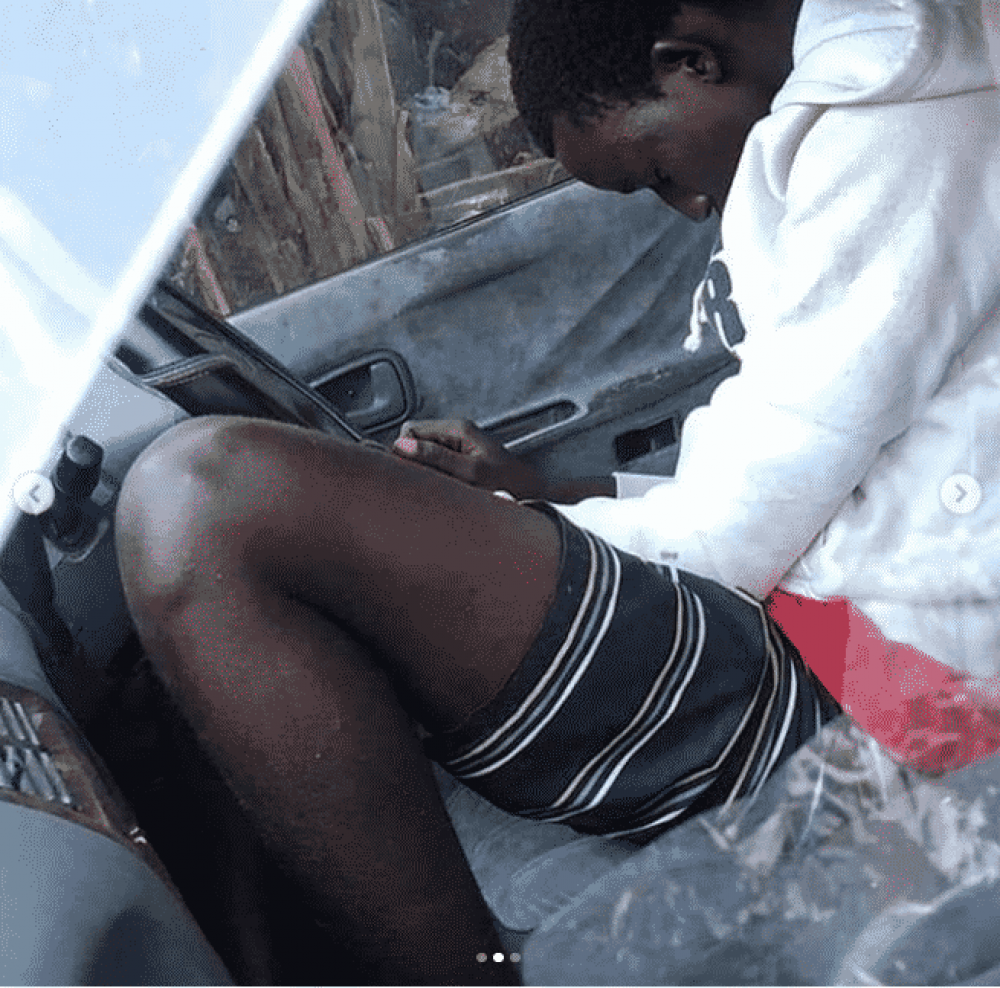 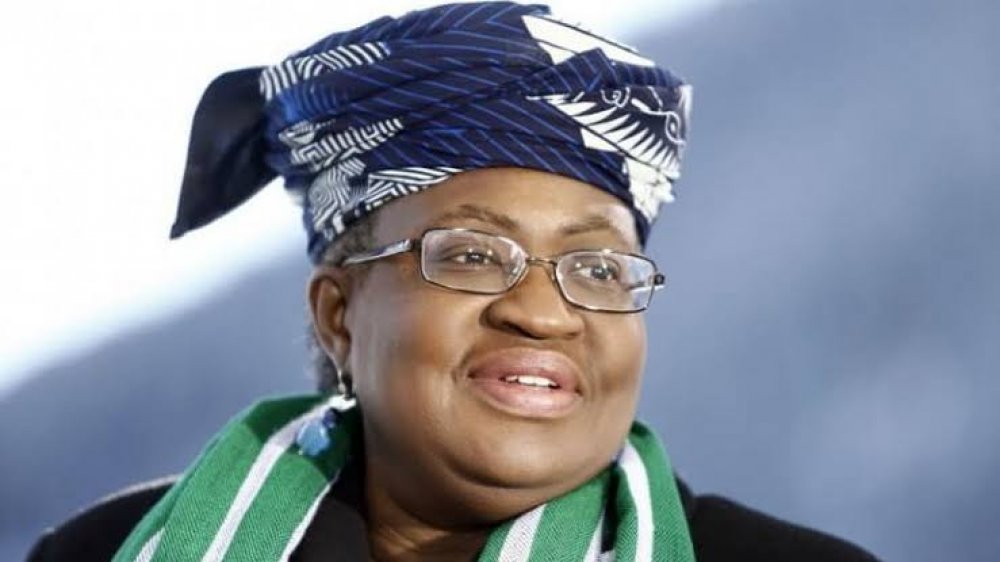