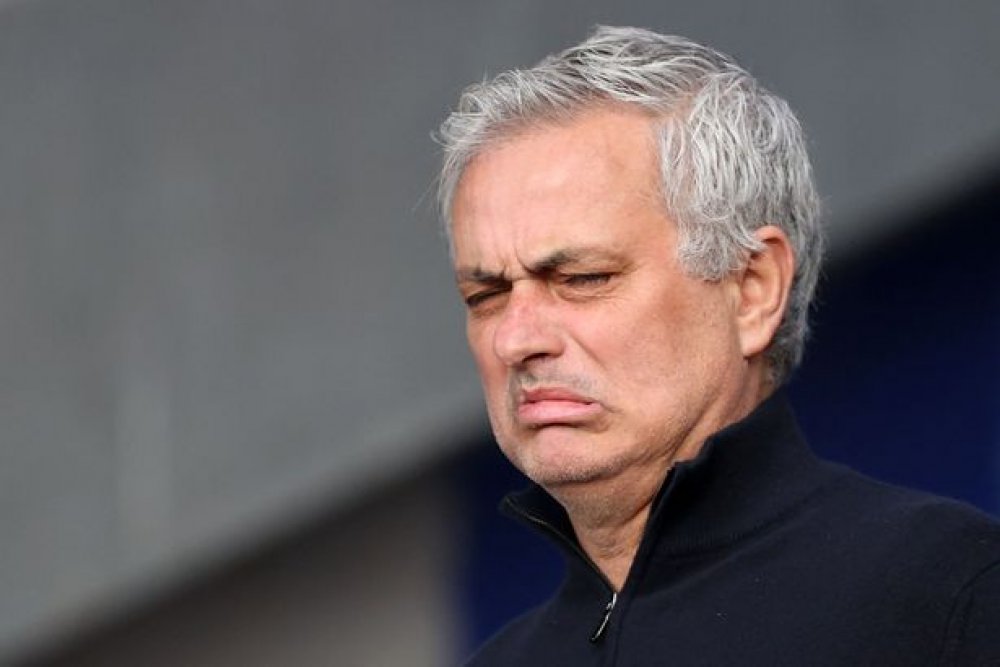 One of the leading candidates for the vacancy at Tottenham Hotspur following Monday's sack of Jose Mourinho is Brendan Rodgers - according to the bookies.

The Leicester City manager worked as Mourinho's assistant during his first spell in charge at Chelsea. Rodgers spent a large amount of time travelling around Spain studying different coaching methods, and was eventually invited by manager Mourinho to leave his role of academy director at Reading and join the Chelsea Academy as their head youth coach in 2004 after a recommendation by Mourinho's assistant.

Ryan Mason and Chris Powell will be taking charge of Spurs in the interim, meaning they will pick the side to face Pep Guardiola's Manchester City at Wembley this weekend. But the management of Tottenham are still on the lookout for a full-time manager. 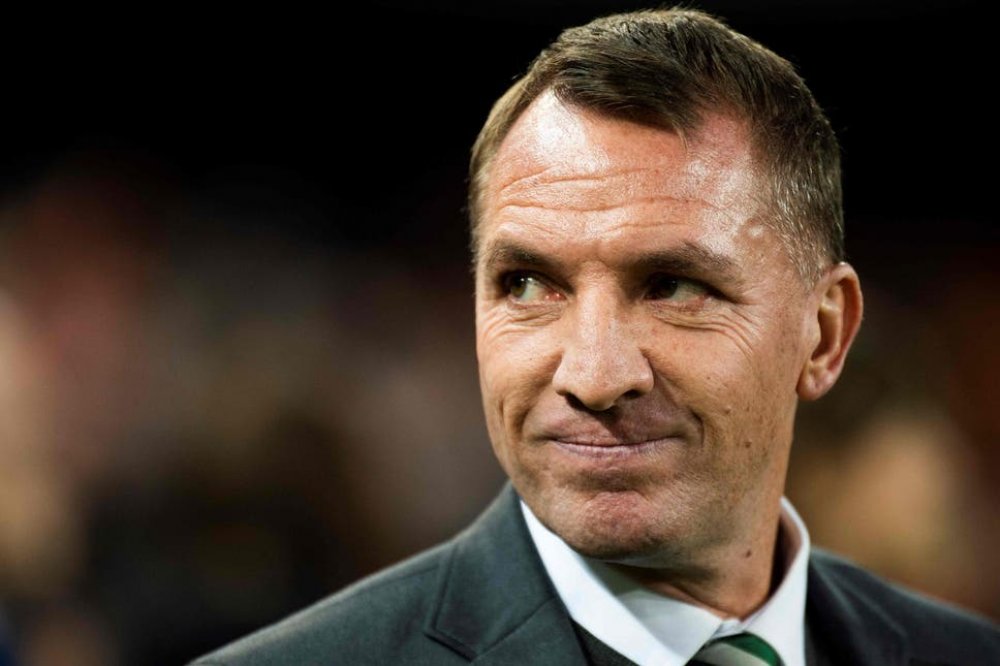 Tottenham chairman Daniel Levy is poised to appoint Mourinho's successor ahead of the start of the 2021/22 season, allowing the new boss to get to know his squad and put all of his own plans in place ahead of the big kick-off.

Mourinho leaves London-based Tottenham with the team seventh on the English Premier League (EPL) log. He didn't win a single trophy in his 17 months in charge.

See some reactions on Twitter to Tottenham's sacking of Mourinho below:

Daniel Levy needed a name to shine for the Amazon cameras plus he understood that it was the end of a cycle. Mourinho was the name without enough thinking about process, the squad he had and consequence (these key words of the previous regimen). Today is the consequence.

Spurs sacked Mourinho because they couldn’t handle the shock of being part of a European Super League. They needed a distraction from that shock.

So Tottenham sack Mourinho six days before a cup final and we’re supposed to believe that his sacking is nothing to do with the Super League? They want a caretaker in charge for a cup final over JOSE MOURINHO!? Say what you want about him.. he wins most of his finals.

Jose Mourinho being sacked by his 3rd team in a row... Who’s the ‘specialist is failure’ now?

Karma is a b*tch. pic.twitter.com/hTsPYQ6Kqr

Never forget the true story behind Mourinho's sack at Tottenham. We will never forget. pic.twitter.com/hfquEQD14e