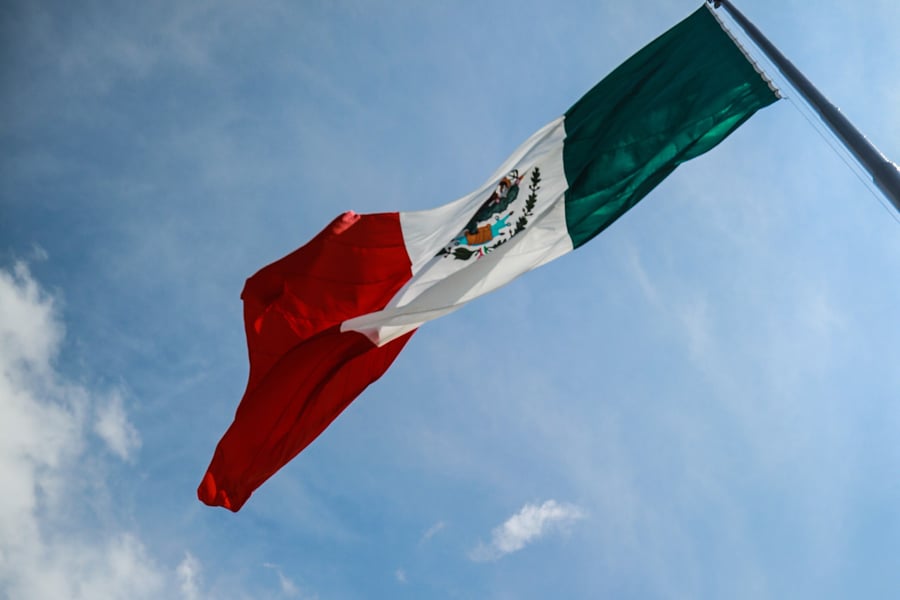 Mexico is one of the most dangerous places in the world to be a journalist, with at least 17 media workers killed in 2022.

A crime reporter was found dead in northwestern Mexico, Aljazeera reports on Wednesday.

Juan Arjon Lopez, an independent journalist who ran a news page on Facebook, went missing on August 9, according to the state attorney general.

A body with tattoos matching those of Arjon was recovered on Tuesday in San Luis Rio Colorado, the town where he disappeared.

The journalist was identified from his fingerprints.

The attorney general’s office said in a statement that an autopsy found that the journalist was killed by a blow to the head.

In Mexico, last week, four employees of a radio station in the border town Ciudad Juarez were killed in what officials called gang-related violence.

The week before that, journalist Ernesto Mendez was also killed in the central state of Guanajuato in a bar he owned.