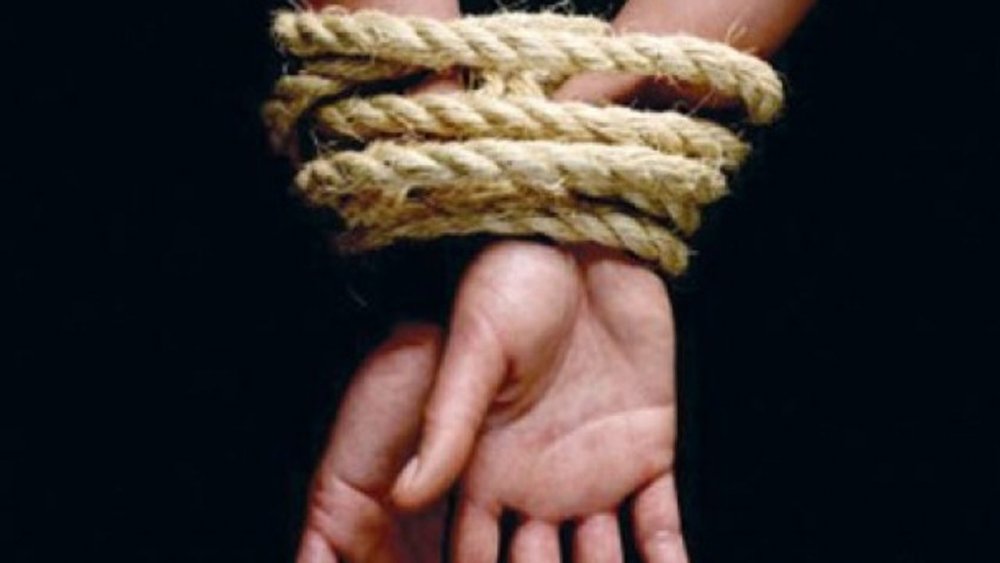 The Police in Adamawa have confirmed the kidnap of a journalist, Mrs. Amra Ahmed, a Senior News Editor with the Adamawa State Broadcasting Cooperation (ABC).

Deputy Superintendent of Police, Suleiman Nguroje, the Police Public Relations Officer (PPRO) in the state, confirmed the development to the press on Tuesday in Yola.

Nguroje said that the incident occurred at about 1 a.m. on Tuesday in Ahmed’s residence at Mbamba Ward in Yola South Local Government Area.

“The command received an emergency report that one Mrs. Amra Ahmed, a staff of Adamawa Broadcasting Cooperation (ABC), Yola, was kidnapped.

“Ahmad was kidnapped at about 1 a.m. on Tuesday in her house in Mbamba Ward in Yola South Local Government Area.

“The command has swung into action and the Anti-Kidnap Squad has been deployed,’’ he said.

When contacted, the husband of the victim, Ahmed Isa-Mbamba, said that he was the target but unfortunately he was not in the house when the kidnappers came.

“The kidnappers came in a sizeable number; five of them broke into my house while others were outside.

“When they entered the house, they met my wife praying. They inquired from her about my whereabouts when they realized that I was not in the house they abducted her,’’ Ahmad said.

Isa Mbamba said that his wife, a nursing mother was taken away by the abductors, leaving their six months old baby.

He said that so far, he had not been contacted by the abductors.