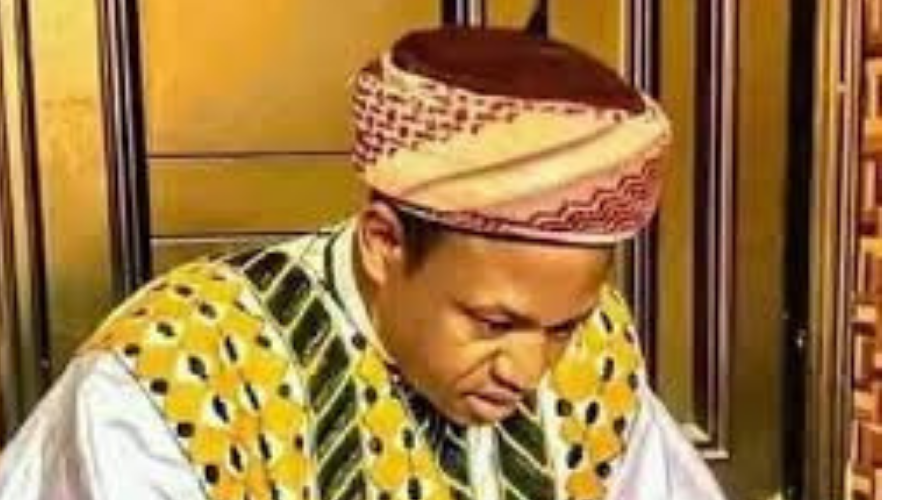 The trial of an alleged blasphemy case against Kano Cleric, Sheikh AbdulJabbar Nasiru Kabara was on Thursday stalled due to ill-health of the Judge, Ibrahim Sarki-Yola, of an Upper Shari’a Court, Kano.

The News Agency of Nigeria (NAN) reports that the Kano State Government charged Kabara with four counts bordering on blasphemous comments against Prophet Muhammad (PBUH) on Aug. 10, Oct. 25 and Dec. 20, 2019.

At the resumed sitting, the Public Relation Officer Kano State Shari’a Court of Appeal, Malam Muzammil Ado-Fagge, told newsmen on Thursday that the case was stalled due to the poor state of health of the judge.

“The case has been adjourned to June 2 for continuation of hearing,” Ado-Fagge said.

NAN recalls that the court had on May 12 ordered the Legal Aid Council of Nigeria (LACN) headquarters to provide legal representation for Kabara in the ongoing alleged blasphemy trial.

Earlier, the Prosecution Counsel, Suraj Sa’eda SAN, who alleged that the defendant made a blasphemous comment against Prophet Muhammad (PBUH) in his marriage with Nana Safiyya Sa’eda cited Section 93 (40) of Jautul Fara as well as Sahihul Bukhari Hadiths 1,365 and 1,428 to buttress his claim.