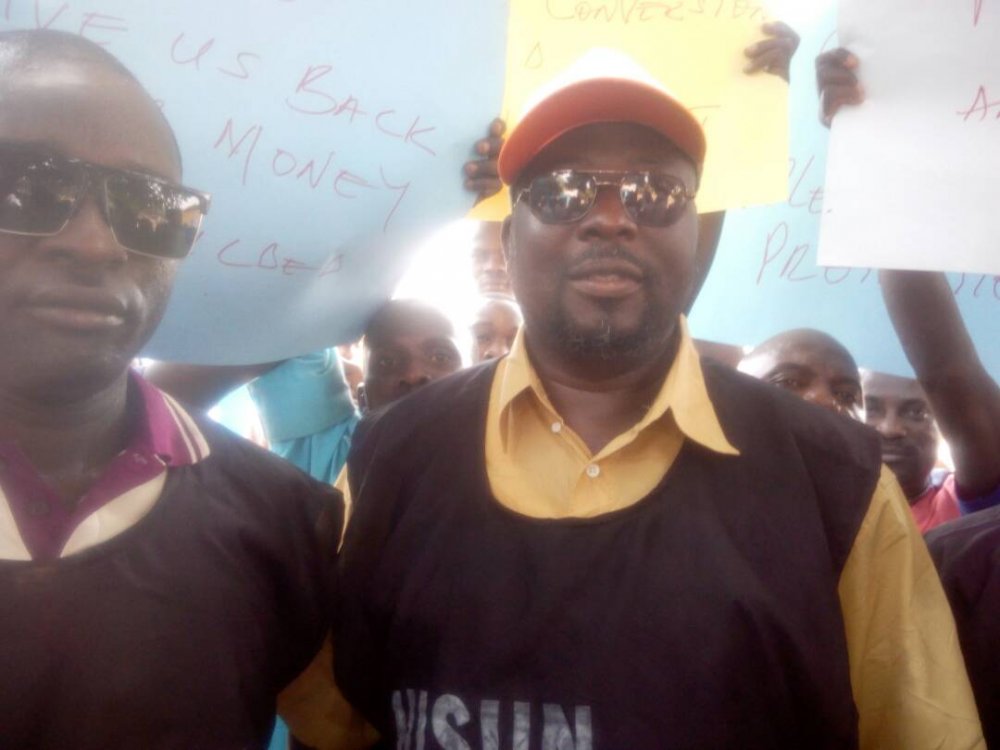 The Judiciary Staff Union of Nigeria (JUSUN) Monday expressed the hope that state governors would execute legal requirements on financial autonomy for the Judiciary.

The hope was expressed in Lagos when the National Secretary of JUSUN, Comrade Isiah Adetola spoke with the press.

He was reacting to a conciliation meeting held last week between JUSUN, the Minister of Labour and Employment, Dr. Chris Ngige, and other stakeholders, following the ongoing strike by judiciary workers.

Part of the resolution at the meeting was that the Federal Government should deduct funds meant for state judiciaries from the May 2021 Federal Account Allocation Committee (FAAC).

It was also recommended that the Accountant-General of the Federation should deduct at source, the budgetary requests submitted by the 36 states judiciaries in October 2020.

This should be paid directly to the National Judicial Council from which the 36 states heads of courts would be paid.

Adetola said since last week’s meeting, nothing had been heard up to now as to the resolutions made adding that he was hopeful that by the end of May, there would be a positive outcome.

“The condition to calling off the strike is that at least a month’s fund be paid to the heads of courts across the country as a demonstration of good faith and commitment on the part of the governors.

“The FAAC sat last Friday but so far we have not heard anything. Once they are able to do that, we shall call our National Executive Committee meeting and we shall call off the strike,’’ he said.

According to Adetola, JUSUN upheld the suggestion of governors on the proposed deductions from the month of May, because it saw it as a good offer to end the strike.

“For how long should a democracy that is supposed to walk on a tripod continue to walk on one leg?’’ he queried.

“If we hear that the governors have complied with Constitutional provisions on financial autonomy for the Judiciary, it will generate a lot of “good noise’’.

“Let us hope that this week will bring in a lot of good news as far as the strike is concerned,’’ he said

JUSUN embarked on strike on April 6 to press a demand for financial autonomy of the Judiciary. 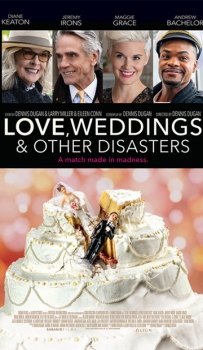