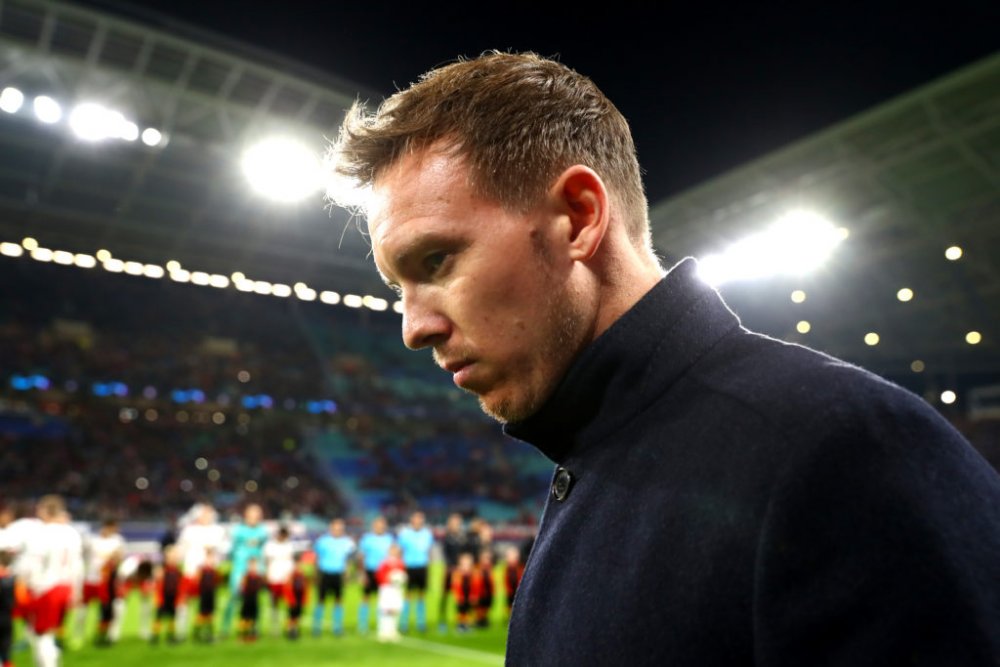 RB Leipzig manager has dismissed the speculation linking him to Bayern Munich in the summer with attention drawn to the German after his success with the Red Bulls.

With his contract set to end in the summer of 2023, several European giants are lining up for the 2019-20 FIFA Best coach award nominee.

Nagelsmann has transformed RB Leipzig into a Champions League team qualifying for the competition twice in a row.

They currently trail Bayern on the table with 5 points -- if the German champions continue to perform below-par due to the absence of stars such as Robert Lewandowski and Serge Gnabry, Leipzig might break their Bundesliga monopoly which will be an incredible feat for him.

Julian Nagelsmann: “There were no talks and there are no talks between me and Bayern Munich. Same for my agents”. ? #Bayern #RBLeipzig @rb_fans

According to transfer expert, Fabrizio Romano, Nagelsmann said: “There were no talks and there are no talks between me and Bayern Munich. Same for my agents”.

Bayern were knocked out on away goals by 2019-20 UEFA Champions League final opponent, Paris Saint-Germain.

It remains to be seen if the elimination of the World Champions would lead to doubt about their treble-winning coach, Hansi Flick.