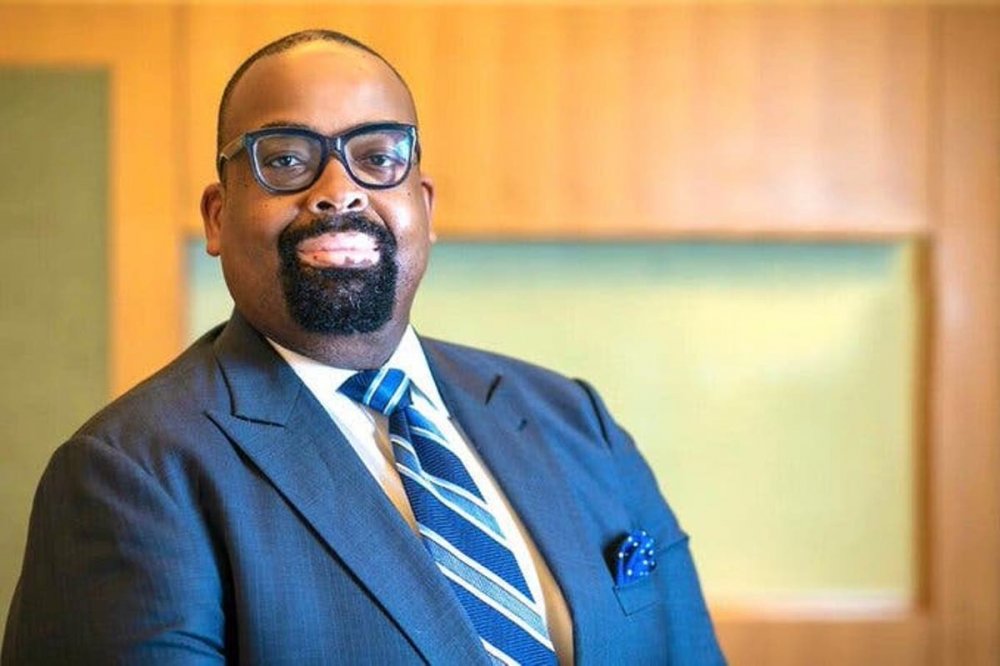 President of the Nigerian Bar Association (NBA), Olumide Akpata, has called for more commitment to democratic ideals, stressing the need for the nation to take stock of its democratic journey.

Akpata made the call in his goodwill message on Saturday in Lagos as the country marks this year’s Democracy Day.

Nigeria marks her democracy day on June 12 every year, but until 2018 the ceremony was held on May 29, the day the military handed over power to an elected civilian government in 1999.

In his goodwill message, Akpata noted that there was still more work to be done to preserve the ideals of democracy, and pledged that the NBA would continue to live up to its mandate.

He said: “Today presents an opportunity to take stock of our democratic journey over the last 22 years.

“While some progress has been made in our democratic experiment, it is undeniable that there is still a lot more work to be done to make our country a place where justice, equality, peace and respect for rule of law reign.”

According to him, the NBA as an association will continue to defend the nation’s “hard-won” democracy as well as respect its ideals.

He said that this was the only way to ensure that the labours of those who fought for the country’s democracy was not in vain.

“As an association, the NBA will continue to live up to its mandate of defending Nigeria’s hard-won democracy and ensuring that government respects the democratic ideals which include respect for the fundamental rights of citizens.

“That is the only way to reward the labour of our heroes past,” he said.