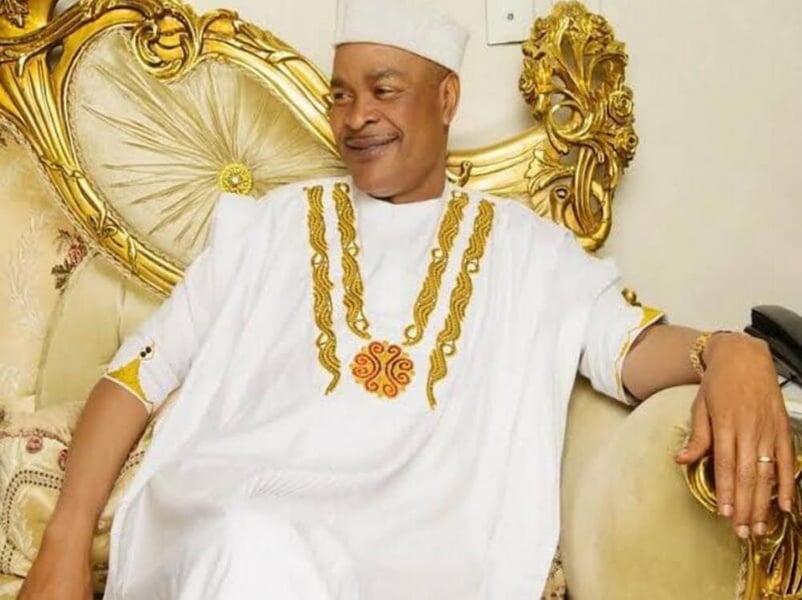 The Deputy National Chairman, South, of the All Progressives Congress (APC), Chief Emma Eneukwu has described Nigeria as a country that is very close to being Africa's best.

In a Democracy Day message on Sunday, Chief Eneukwu stated that Nigeria has reignited her position in the map of Africa since APC took over leadership in 2015.

He stated that the time calls for Nigerians to be more patriotic in their daily activities and eschew any form of action or statement that could jeopardise the peaceful coexistence among citizens.

Eneukwu said that the country needs cohesion amongst all ethnic groups to prosper as calls for succession are ideas from pessimists who are bent on causing chaos through various means because of their asinine and megalomaniac obsessions.

"I want to congratulate our dear country for successfully celebrating her 23rd independence day anniversary since the inception of the 4th Republic, which started in 1999.

"It has not been very easy but God kept us moving in love, unity and progress.

"Our democracy has grown tremendously since APC took over in 2015 as our country was so divided amongst ethnicity while insurgency held its way.

"But when APC took over through President Muhammadu Buhari, Nigeria was saved from a total collapse because we have a Pan-African president who does not segregate.

"The time now calls for more patriotism amongst our citizens as we must all see Nigeria as our most cherished property that requires stoical efforts from everybody to make it an enviable haven for other countries in the continent and the world at large to embrace.

"We must abdicate from any activity that brings about division and must fervently, inculcate the spirit of oneness.

"The time now requires that we join hands together to work for the interest of Nigeria and curb any act that encourages division as those propagating such are doing so because of their narcissistic propensity and not for our own good."

Chief Eneukwu also stated the importance of giving the ruling All Progressives Congress (APC) more support as it is the only known political platform that has the interest of Nigerians at heart and is very committed to deepening democracy.

He urged Nigerians to make it a point of duty to obtain their permanent voters card as it is the sine qua non to make sure that APC retains power come 2023 and continue with the positive  reforms of the country's political atmosphere.