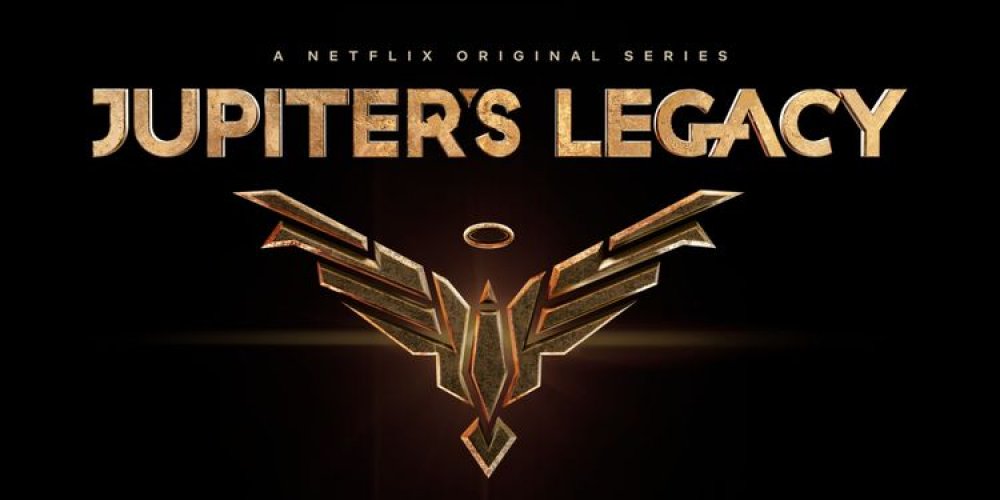 The teaser trailer for Jupiter's Legacy, Netflix's upcoming superhero series has been dropped by the streaming platform.

Netflix is far from done with releasing new content for its subscribers, and Jupiter's Legacy will please movie lovers. 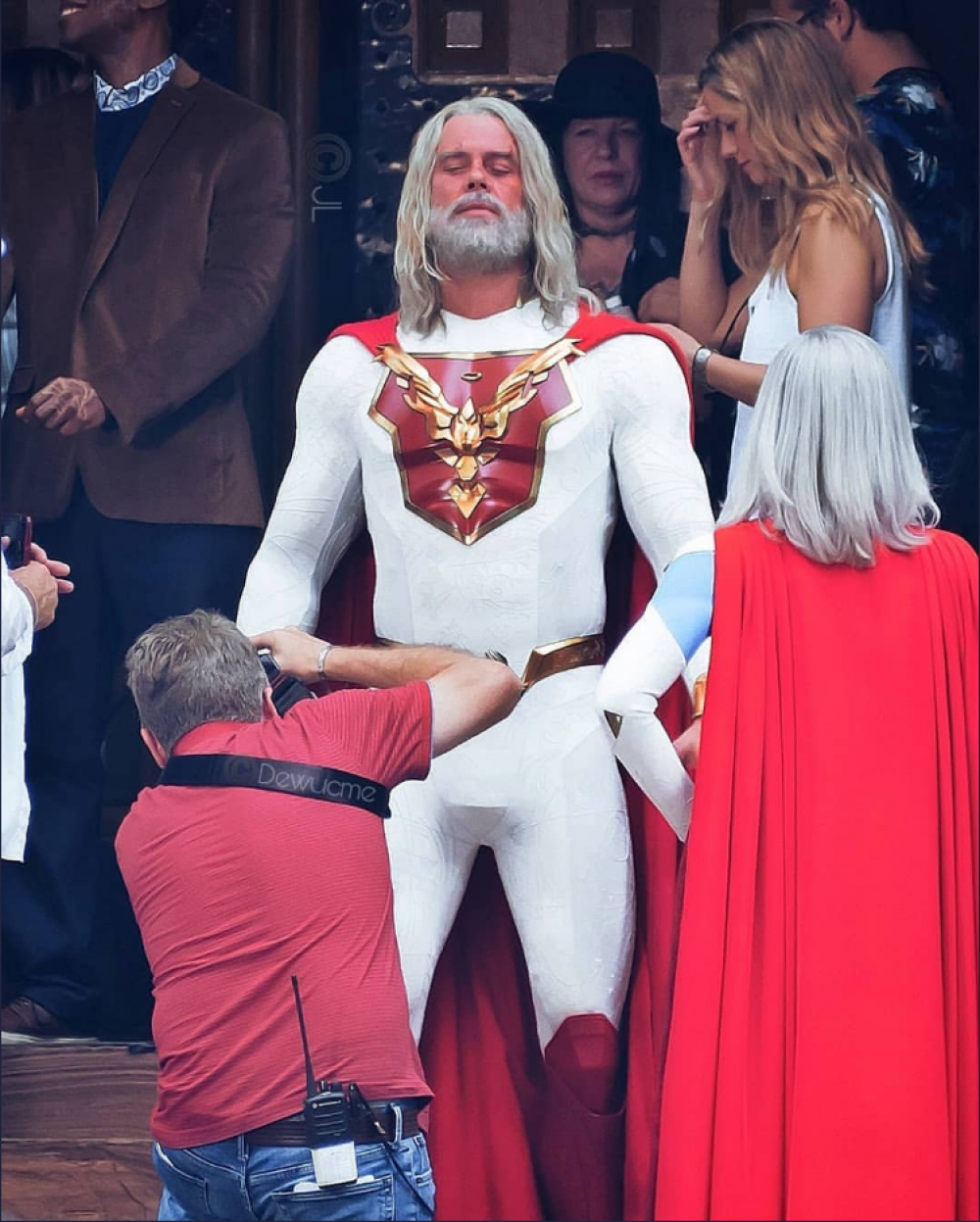 The story follows the world's first superheroes who received their abilities in the 1930s. They are the revered Elder Guard in the present day but their children (also super-powered beings) find it hard to measure up to the legendary deeds of their parents.

In the teaser, we hear the following words, "One day, you're going to be stronger than anyone else in the world. Every evil you can imagine is going to rise up against mankind, not for justice, but for vengeance. And you're going to be the future."

Jupiter's Legacy will premiere on Netflix on May 7, 2021.

Below is the teaser trailer: