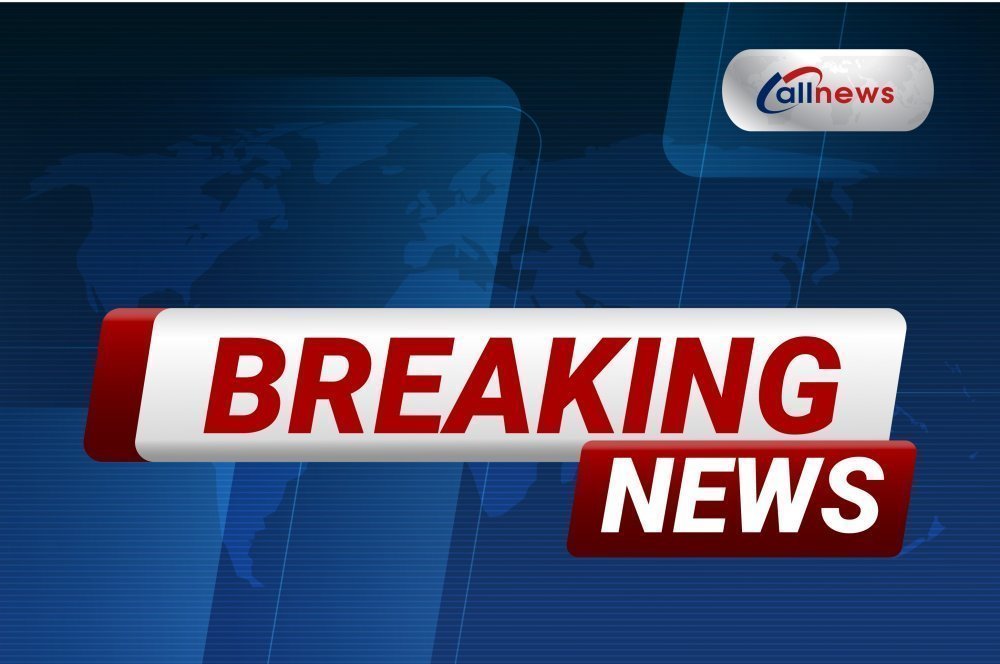 A  Kaduna State High court sitting has dismissed the motion of no-case-submission filed by the embattled leader of the Islamic Movement in Nigeria (IMN), Sheikh Ibrahim El-Zazaky and his wife Zeenat.

The IMN leader who was brought to court on Tuesday morning amid tight security had asked the court to quash the Kaduna State government’s case against them for lack of evidence.

AllNews recalls  El-Zazaky was arrested in December 2015 after his followers clashed with soldiers in the convoy of the Chief of Army Staff, Lt. Gen. Tukur Buratai, in Zaria, Kaduna State.

READ ALSO: Biafra: We Will Not Be Used As 'Sacrificial lamb'- Ohanaeze Tells Oduduwa

El-Zakzaky and his wife Zeenat were arraigned by the state government for culpable homicide, unlawful assembly, and disruption of the public peace, among other charges. 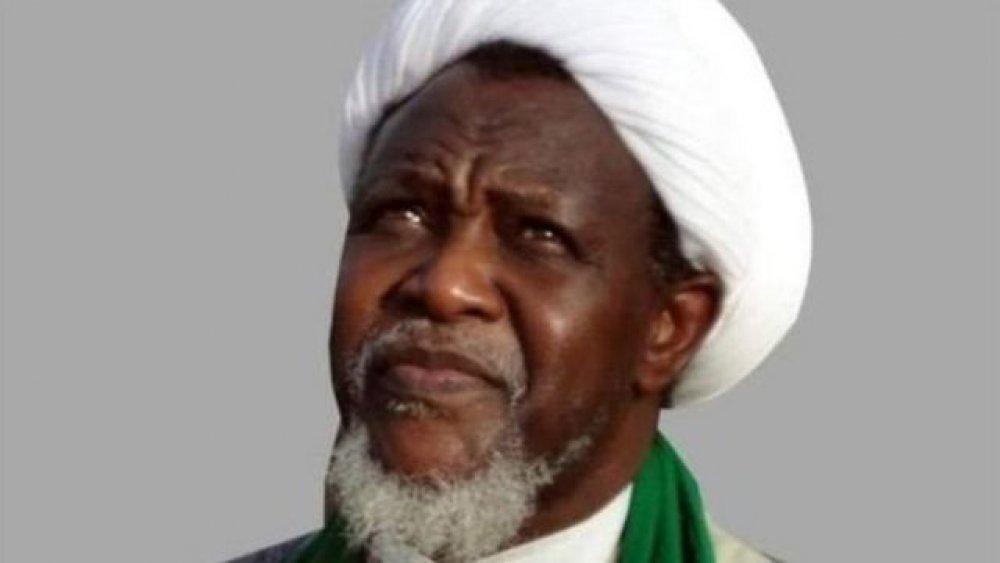 The judge fixed the date after counsel to the defendant, Abubakar Marshall, who held briefs for Femi Falana, had asked the court to quash the charges preferred against the IMN leader by the government for not “disclosing an offence known to law contrary to Section 36 (8) and (12) of the 1999 constitution as amended.”

The Prosecution Counsel, Dari Bayero also adopted his final arguments in the matter.