Just In: Ellah Lakes Founder, Frank Ellah, Resigns A Year After He Was Unseated As CEO 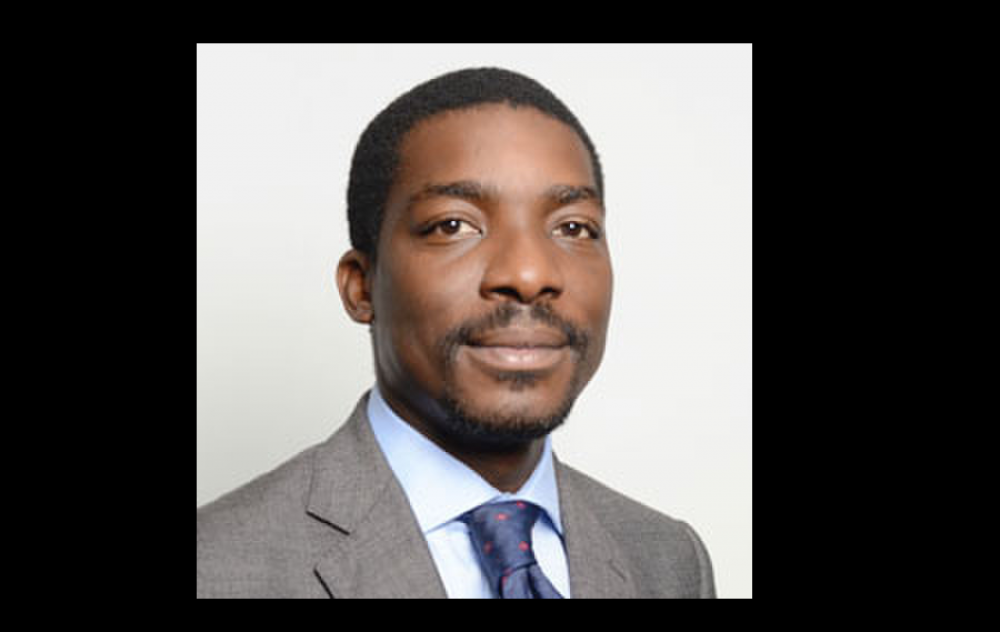 The founder of Ellah Lakes, Frank Ellah, has resigned from his position as director of the company, more than a year after he was unseated as Chief Executive Officer and replaced by Telluria Limited's Chuka Mordi. Since Telluria Limited secured a majority stake in Ellah Lakes, the management has been struggling to return Ellah Lakes to profitability by restructuring.

After being dropped from the CEO position, Ellah took a director role within the company but has now resigned from the position since November 6, 2020, a statement seen by AllNews showed, "Ellah Lakes Plc announces the resignation of Mr. Frank  Ellah as a Director of the Company with effect from 6 November 2020. The board of directors and management of the Company are grateful to Mr. Frank Ellah for his esteemed service to the Company."

Note that prior to his stepping down from the CEO position, Ellah Lakes had been reporting poor revenue generation. The company began operating as a fishery business but has made an inroad into palm oil operation. However, the company has not returned to profitability.

When Mordi replaced Ellah, the company didn't make the takeover public as mandated by a public company. Mordi had taken over the CEO position since December 2018, but the changes in management were only revealed in June 2019 by Ellah Lakes.

The sudden takeover and secrecy around Ellah's replacement placed a spotlight on the company's earnings which Ellah Lakes said will be strengthened by the acquisition. The company also stated that the changes will lead to restoring "customer confidence, provide access to new markets, improve operations, and create organizational efficiencies that will drive profitability and increase shareholders’ value.”