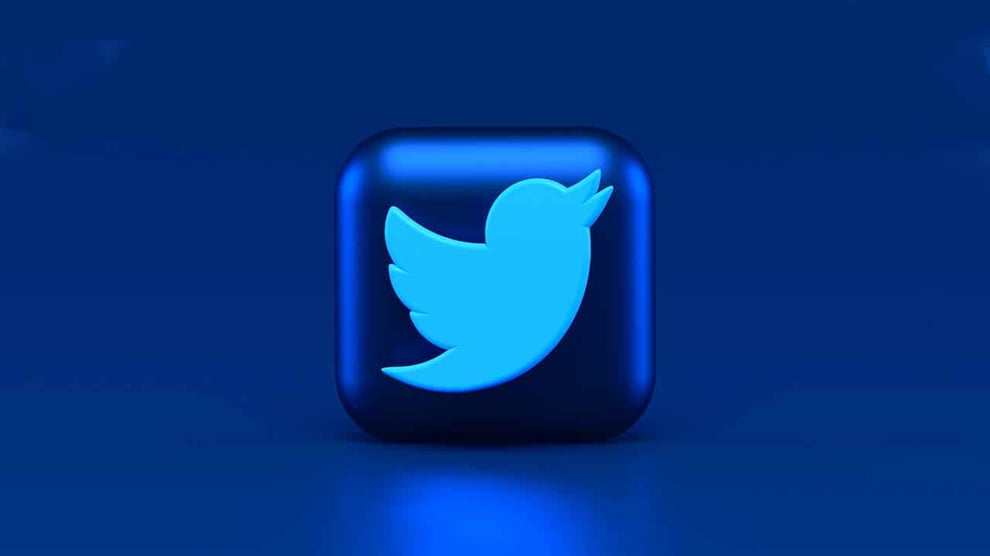 The Federal Government of Nigeria has lifted the ban on the operations of Twitter in Nigeria, following the approval of President Muhammadu Buhari.

The announcement is coming seven months after the microblogging site was suspended.

Kashifu, in a statement in Abuja, said the approval was given following a memo written to the President by the Minister of Communications and Digital Economy, Professor Isa Ali Ibrahim. He said;

“The Federal Government of Nigeria (FGN) directs me to inform the public that President Muhammadu Buhari, GCFR, has approved the lifting of the suspension of Twitter operation in Nigeria effective from 12 am tonight, January 13, 2022.

“In the Memo, the Minister updated and requested the President’s approval for the lifting, based on the Technical Committee Nigeria-Twitter Engagement’s recommendation.”

Already Nigerians have begun to ridicule the move stating it should have been part of the government's campaign strategy for the 2023 elections.

Fisayo Soyombo of Fisayo Investigative Journalism (FIJ), said; "Twitter Ban that Buhari was supposed to lift on the eve of 2023 presidential election.

"This APC no get liver." Ending the comment with a laughing emoji.