Director Zack Snyder had to leave during filming for Justice League (2017) after his daughter committed suicide, and Joss Whedon stepped in, making notable edits to the script of the movie and reshooting many of the scenes.

When Justice League was released, it was panned by a lot of critics, and fans launched a campaign to get Warner Bros. to release Snyder's original version.

Zack Snyder's Justice League was eventually made available for streaming on HBO Max in March 2021, and while it isn't as epic as many hoped, many who have seen it agree that it is a marked improvement over Whedon's version. 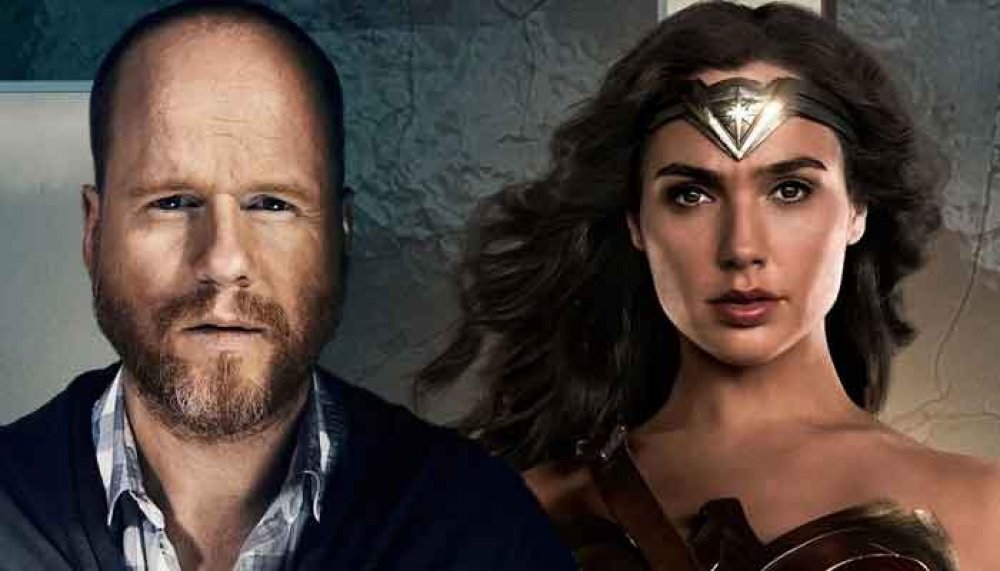 According to a recent THR report, during the reshoots, Wonder Woman star Gal Gadot wasn't happy with the direction of her character and the lines she was given, and this led to Whedon reportedly threatening her career if she failed to comply. 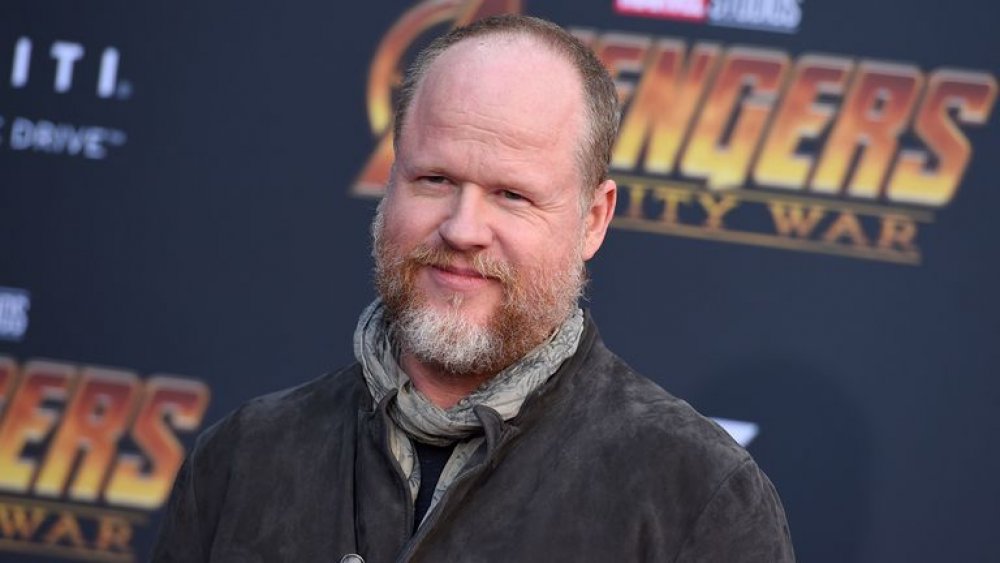 A witness who saw the whole thing play out disclosed that Whedon even bragged about his clash with Gadot, saying that he purposely gave her lines he knew she wouldn't like.

The latest news about Whedon confirms the earlier reports of his abusive behaviour on movie sets, something that Cyborg actor Ray Fisher first brought to light last year when he exposed Whedon over his racist actions towards him. 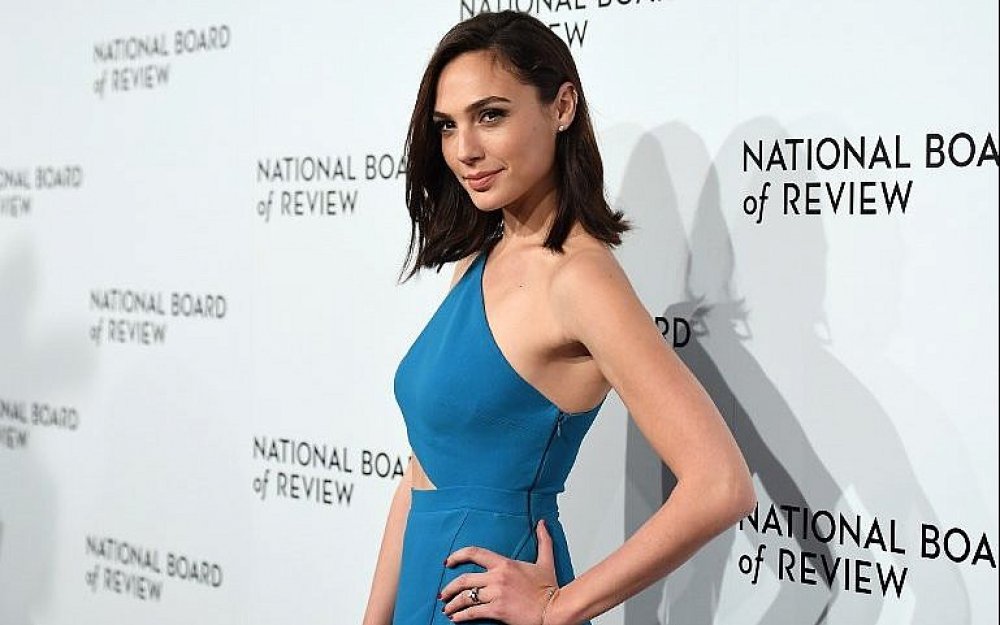 Charisma Carpenter, an actress who featured in the Buffy the Vampire series, also spoke about being maltreated by Whedon. He is yet to respond to the allegations.