Justice: Man To Die For Raping, Killing His Landlady 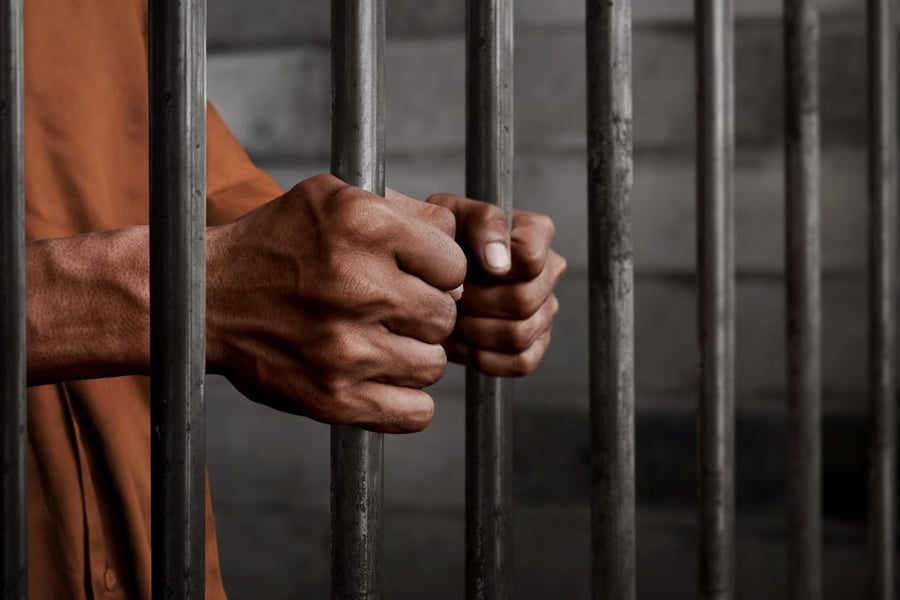 An Ado-Ekiti High Court, on Wednesday, sentenced one Tunmise Abraham to death by hanging for raping and killing his landlady, Bukola Olanrewaju.

Abraham was found guilty of raping and killing his landlady at Olorunda Zone 7, Adebayo area of Ado-Ekiti sometime in 2019.

According to the witness account read by Justice Monisola Abodunde, Olanrewaju, a mother of three, was alone at home after her husband had gone to work and her for holiday coaching when the incident happened.

The convict was alleged to have broken into the woman’s room, threatened her with a cutlass and tied her up before carrying out the dastardly act.

“After the act, the tenant fled the house, but some of his belongings were found in the room, which suggested that he was responsible for the act.

The Director of Public Prosecution (DPP), Julius Ajibare, who prosecuted the case on behalf of the state government, called four witnesses to prove his case.

The judge found Abraham guilty of the offences and consequently sentenced him to death by hanging.