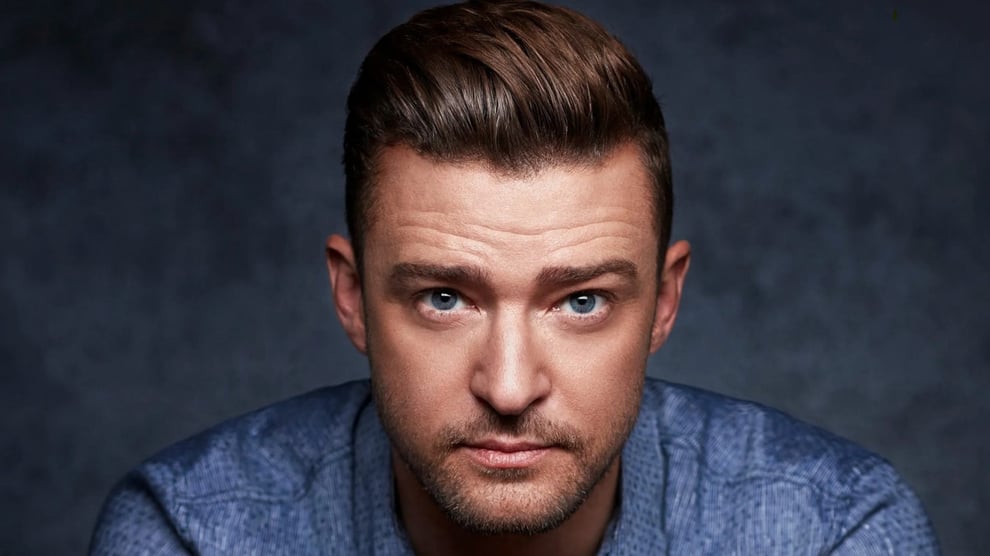 Britney Spears's ex-boyfriend, Justin Timberlake, had the most bizarre reaction when asked about his views on the announcement of the singer’s pregnancy.

The singer waved off the paparazzi when he asked, “Hey, what’s up, Justin? How are you doing? Britney Spears just announced that she’s pregnant with her third baby.”

The 42-year-old singer simply just shouted, “Stop! Go away," at the photographer.

Britney Spears announced that she is expecting a baby with partner Sam Asghari in a social media post on Monday. 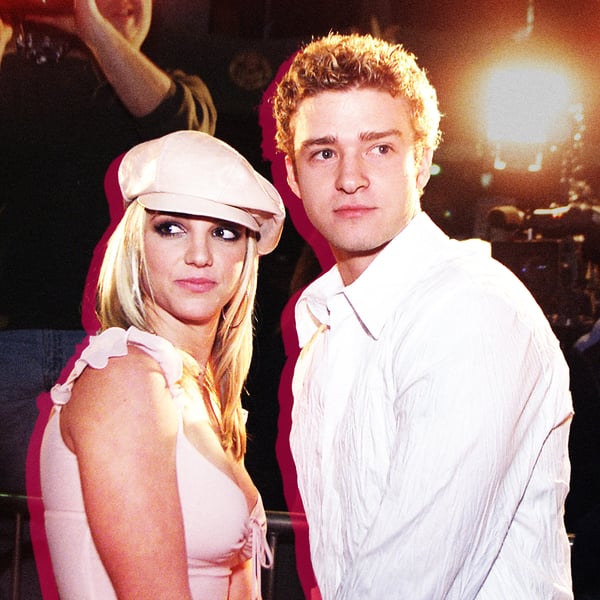 Earlier, the 40-year-old mother of two had bashed Timberlake for using her name to profit from his work when she was facing hardships in her now-deleted social media post.

In the message, she had written that she got a calling from Jesus about those who betrayed her in the last two decades.

Even though the singer did not mention Timberlake’s name, it was quite evident to fans who she was talking about.

She dated the 41-year-old singer from 1999 until 2002. It was rumoured then that Britney had cheated on her boyfriend, causing their split.