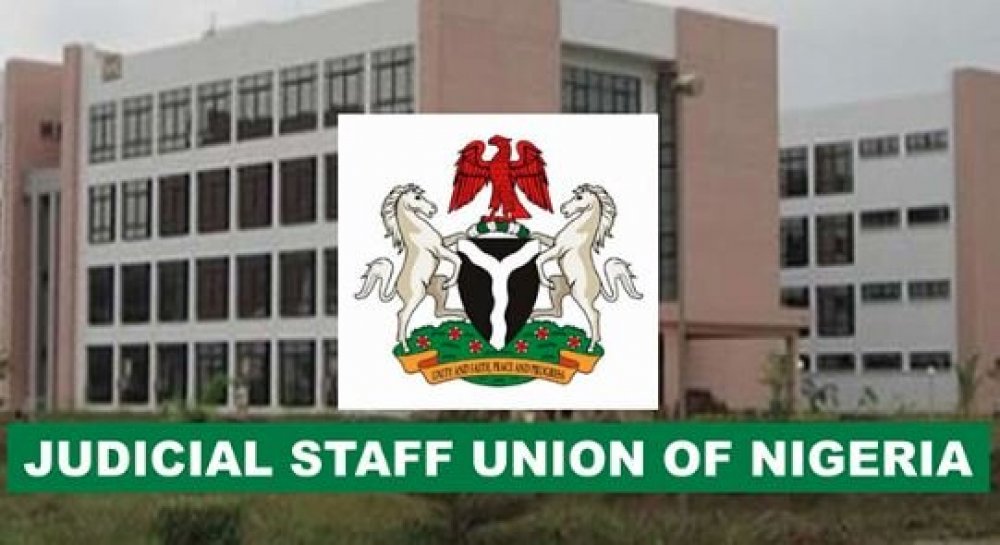 The Judiciary Staff Union of Nigeria (JUSUN) says it would hold a nationwide peaceful protest on April 19 to further push home its demand for financial autonomy for the judiciary.

This threat is contained in a circular obtained by the press, dated April 16 and signed by the Deputy Secretary of the Union, Mr. P. Nnamani.

Recall that JUSUN on April 6, commenced a nationwide industrial action, calling for the implementation of financial autonomy for the judiciary.

While restating that the strike would continue following failure by the government to meet its demands, the union urged its members to remain resolute in spite of pressures.

The circular reads in part:

“Further be informed that following an emergency meeting of the National Working Committee (NWC) of JUSUN on April 15, 2021, it is agreed that the union will organize a peaceful protest in the Federal Capital, which will be replicated in the 36 state Capitals in furtherance of our agitations, from April 19, 2021.

“Please note that if in case there are any invitations for negotiations/talks, you should promptly inform the National Headquarters for guidelines and representations to avoid disorder in the presentation of facts.”