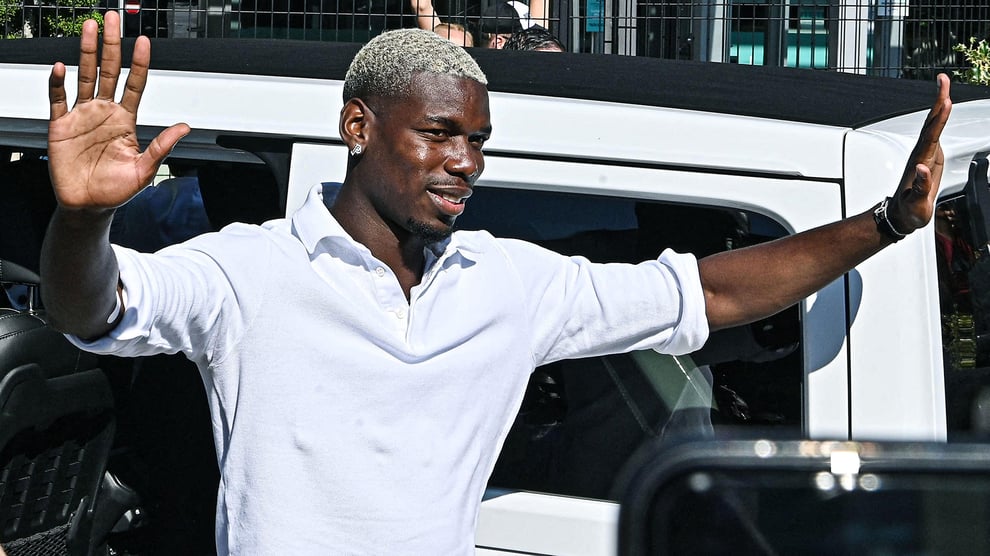 French midfielder Paul Pogba underwent successful knee surgery on Monday night but Juventus said as the 29-year-old hopes of appearing at the World Cup hang in the balance.

"The surgery, performed by Prof Roberto Rossi in the presence of the Juventus Team Doctor, Luca Stefanini was a complete success."

However, after returning to training on Sunday Pogba changed his mind about an operation which according to multiple reports could keep him out of action for as long as two months.

Juve coach Massimiliano Allegri had already plunged into doubt his availability at the Qatar tournament earlier on Monday when he revealed that Pogba would go under the knife.

Allegri said that Juve "needed to be realistic", saying that Pogba would probably not play for Juve until January after rejoining from Manchester United in the close season.

Pogba was a star performer in 2018 when France were crowned World champions.

Juve play Paris Saint-Germain in the Champions League on Tuesday.