Juventus Have To Stay Focus Against Fiorentina — Allegri 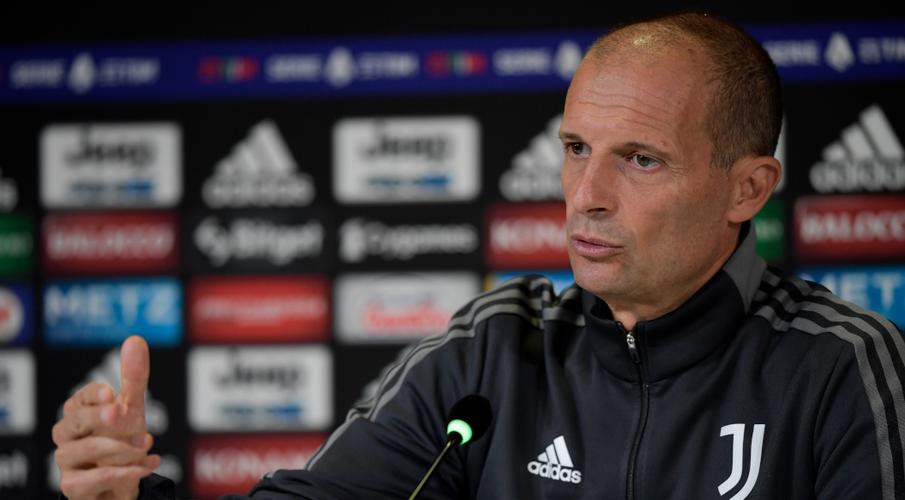 Massimiliano Allegri has sounded a warning to Juventus not to 'rest on their oars' after securing a comfortable win over Zenit St Petersburg as they will face Fiorentina in the Serie A on Saturday.

A double from Paulo Dybala sealed a comfortable win for Juve that confirmed their place in the knockout stage, offering much-needed respite for Allegri whose side have won two of the last five league games, trailing leaders Napoli by 16 points.

"We have to stay focused. After the win against Zenit, we have to defend better so as not to concede goals and also forget the last two defeats. Let's stay quiet, keep going and keep working," Allegri told reporters.

He added that all Juve's league games were of huge importance until the players found a "mental continuity".

"We have conceded 11 goals against teams that are from 10th place down in the Serie A standings and we need to improve on this. Our matches in the league have always been open and we need to work on this," said Allegri.

Striker Moise Kean and full-back Mattia De Sciglio miss out through injury and Allegri said he would take a call on whether to rest veteran centre back Leonardo Bonucci closer to the game.

He also praised Fiorentina frontman Dusan Vlahovic, who has scored eight goals in the league this season, but added that Juve had the defensive quality to stop the Serbia international.

"He's good and the numbers show it. But we have excellent defenders, so I'm calm... Fiorentina play well with width and have technical players. They have a good coach (Vincenzo Italiano) who did well last year with Spezia," said Allegri.

Juve are ninth in the league with 15 points from 11 games, three points behind seventh-placed Fiorentina

ACF Fiorentina, commonly referred to as Fiorentina, is an Italian professional football club based in Florence, Tuscany. Founded by...