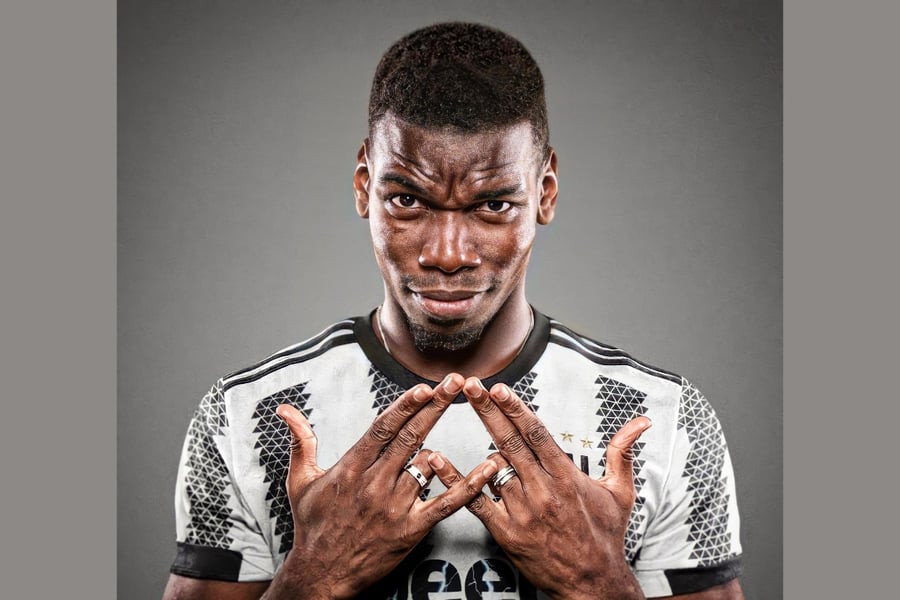 Juventus are getting the best deal possible by signing €100 million Paul Pogba on a free transfer from Manchester United this summer.

Pogba returned to Manchester United in 2016 in a club record deal of €105M after a tremendous season at Juventus which saw the Old Lady in the final of the Champions League.

The Frenchman was one of the untouchables in the Manchester United squad for the better of part of 6 years despite failing to live up to the price tag.

With his contract set to run out this year, Man Utd tried to keep him with an offer of a new deal but Pogba viewed the offer as an insult.

"Pogba rejected a renewal offer of 350,000 euros a week last summer because he thought it was not enough for him," Sky Sports journalist Kaveh Solhekol claims.

Juventus' offer is believed to be lower than that, with United offering 18 million euros per year, though Juve have included a substantial signing bonus in order to make up the deficit.

The 29-year-old didn't break many records at Old Trafford during his time at the club, making 233 appearances, scoring 39 goals, and contributing 51 assists.

According to transfer expert, Fabrizio Romano, Pogba will be in Italy in two weeks to complete his transfer back to Juventus.

Paul Pogba to Juventus, confirmed and here we go! Full agreement now completed on a free transfer. Deal to be signed at the beginning of July, it’s done and sealed. ?⚪️⚫️ #Juve

Pogba will be in Italy in two weeks. Juve sold him for €100m six years ago - now he’s back for free. pic.twitter.com/YNyyOlmSUE

Just like in 2012, Pogba will now swap Manchester for Turin and he is expected to sign a contract with the 'Vecchia Signora' for three seasons plus an option for a further year.