Juventus vs Lyon: Ronaldo's 2 Record-Breaking Goals Were Not Enough To Save Juventus As Lyon Progress To Quarterfinals 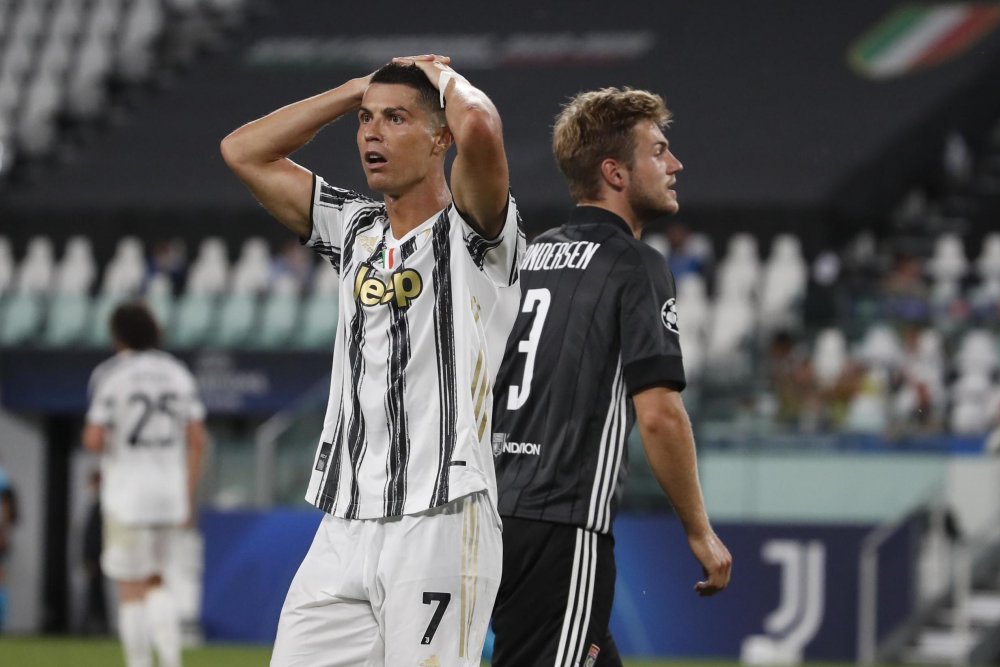 Lyon defeated Juventus on overall aggerate to progress to the quarter-final of the UEFA Champions League on Friday night, two goals from Ronaldo was not enough to save the Old lady from disqualification against the French club. The two goals were enough to write him in Juventus' history books as the all-time highest goalscorer in a season with 36 goals.

3 - #CristianoRonaldo is just the third player to score a Champions League goal against the same opponent (Lyon) with three different clubs, after Jörg Butt vs #Juventus and Ruud van Nistelrooy vs Bayern Munich. Persecution.#JuveOL pic.twitter.com/TTYaGxAft4

Lyon won the first leg 1-0 at their stadium in France thanks to a goal from Tousart before the coronavirus break interrupted the Champions League. That lone goal, without an away goal from the Sarri's side, would always have consequences. The consequences got more severe in Turin when Memphis Depay scored in the opening stages of the match through a penalty to make it 1-0, giving them an away goal coupled with the goal scored at their home turf, the goal was 2-0 on aggregate. 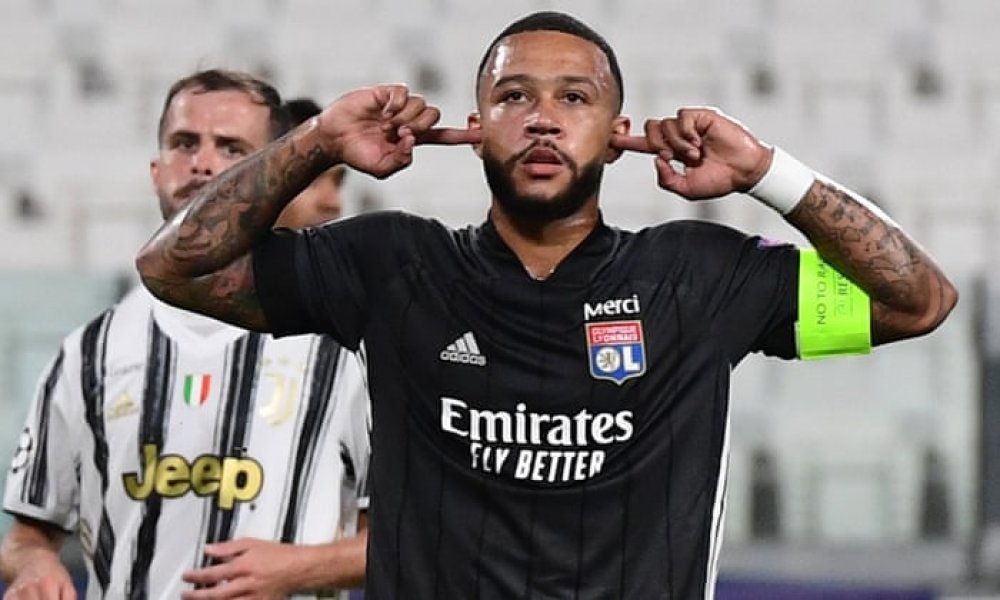 Ronaldo rose up to the occasion as usual when he scored a brilliant penalty, fired into the net late in the first half, which took the score to 1-1 in the match but 2-1 on aggregate. Usually, you would see Ronaldo racing down the byline for his Si celebration but instead, he runs toward the net to grab the ball and race back to the middle of the field for a quick restart.

The first half ended in a very high fashion with Juventus coming all out, Alex Sandro was seen more in the opponent's left flank and Ronaldo left the left into the box to see if he could convert from across.

The first half ended on the 1-1 scoreline.

At the beginning of the second half, probably based on the manager's instructions, Lyon players were more defensive, all midfielders were deployed back in their half.

Series of yellow cards were issued out to all the 5 players in the midfield and even Depay got booked as well. The game got so defensive 7 players were booked in the Lyon team including the goalkeeper. Any loose ball was cleared away from the box. It continued like that for a while, Sarri brought in Aaron Ramsey for Pjanic.

After a lovely exchange of pass between Ronaldo and Bernardeschi, Ronaldo unleashed a thunderous shot from 20 yards out from outside the box to beat Lopez into the net, it was absolutely hot fast and powerful. 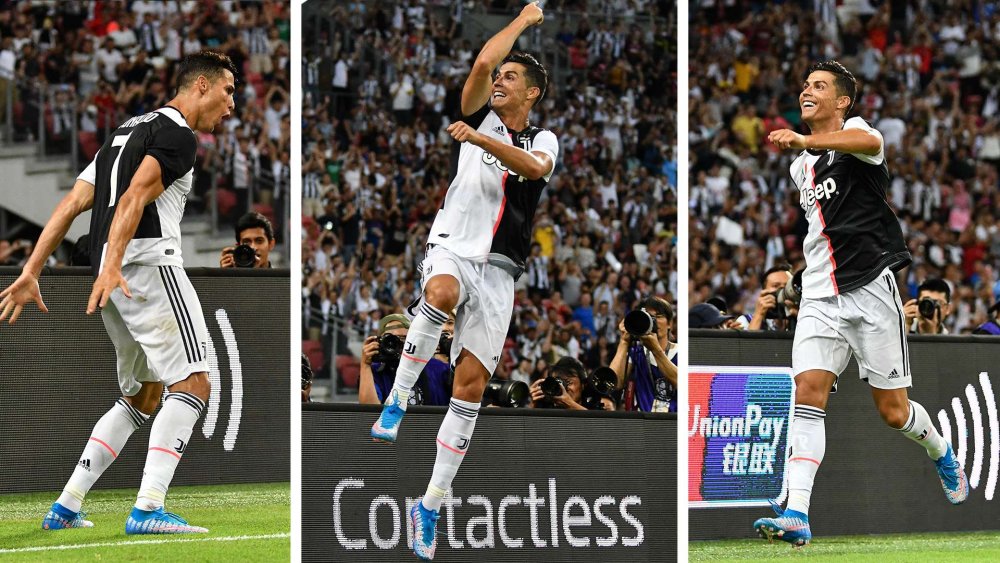 It made the net bulged. Juventus was leading in the match 2-1 and a 2-2 on aggregate but yet Ronaldo was not seen running for his Si celebration which he would have done a very normal night but not this as it is a UEFA Champion League night where he knows anything is possible. More importantly, he knows Lyon is still ahead on away goal. They need 1 more goal to progress.

That strike was enough to write the 35-year-old into the team's history books as their highest all-time scorer over a single season.

The record had been held for more than 80 years by club legend Felice Borel, who in 1933-34 scored 36 across Serie A and the defunct Mitropa Cup, leading the Bianconeri to the Scudetto in the process.

From that point on, Lyon was all defensive. They defended the away goal till the final whistle. They dumped Ronaldo and co out of the UEFA Champions League despite Ronaldo's 2 goals. 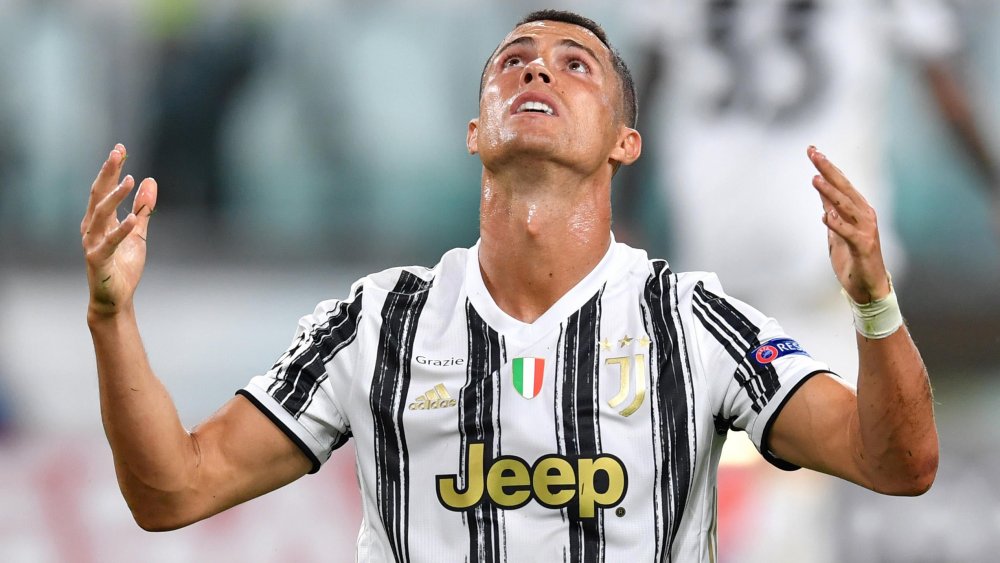 Dybala was brought in but later subbed off due to Injury, the MVP awardee was brilliant in the match despite spending so little time in the game if he had stayed in the match, Juventus might have progressed.

The next stop for Lyon is their match in Lisbon against Manchester City.