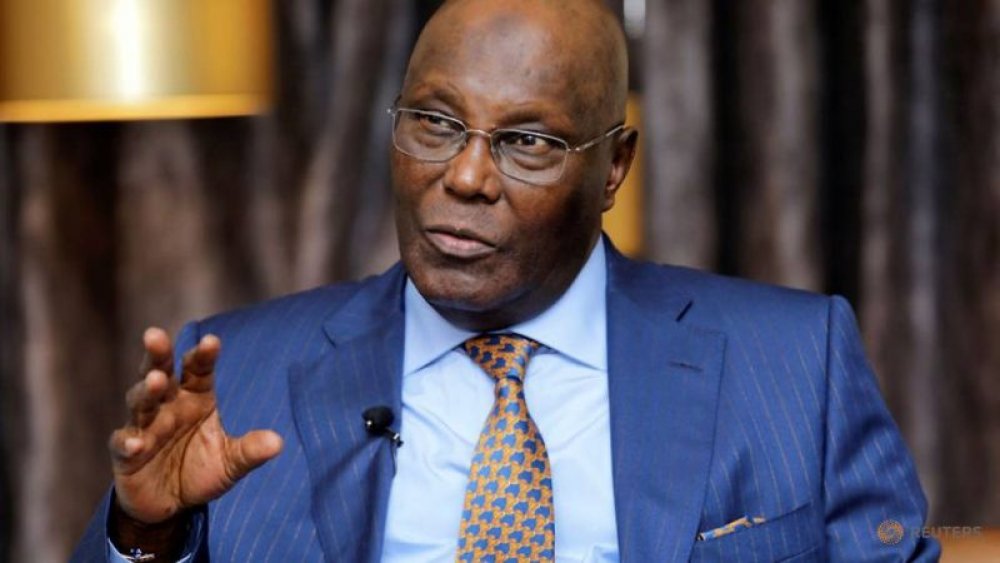 Former Vice President Atiku Abubakar has urged President Muhammadu Buhari-led administration to declare a state of emergency in the education sector, warning that payment of a ransom to bandits will cause long-term destruction in Nigeria.

Atiku stated this while reacting to the recent kidnap of some school students in Kaduna State on Monday, March 15 via his verified Twitter handle.

AllNews had earlier reported that some unknown gunmen have abducted students and teachers of Universal Basic Education primary school at Rama in Birnin-Gwari Local Government Area of Kaduna.

The state’s commissioner for Internal Security and Home Affairs, Samuel Aruwan, confirmed the incident in the area but the number of those missing is yet to be ascertained.

Speaking he said, “It is a short-term solution that will cause much long-term destruction. We must, as a nation, impose law and order now, or we will bequeath lawlessness and disorder to the next generation.”

The former vice president also asked the government to ensure that all schools in the affected areas are under 24-hour guard by security forces.

He expressed concern over the attack and noted that the series of abductions in Nigerian schools will only worsen the country’s situation as it relates to out-of-school children.

Atiku, however, urged the federal government to declare an emergency in the education sector. “With the latest Kaduna school abduction, I repeat my call for the FG to declare a state of emergency in the education sector and to post 24-hour armed guards at every school in the affected and neighbouring states. No expense must be spared to keep our schools safe.

”With 13.5 million children, Nigeria is already the world headquarters for out-of-school kids. This can only make things worse. It behooves on us as a nation to act decisively and excise this cancer of school abductions from our polity with clinically precise policies.”

It could be recalled that this is the second mass kidnap in the state in a week and the fifth mass abduction of school children in Northern Nigeria within four months.