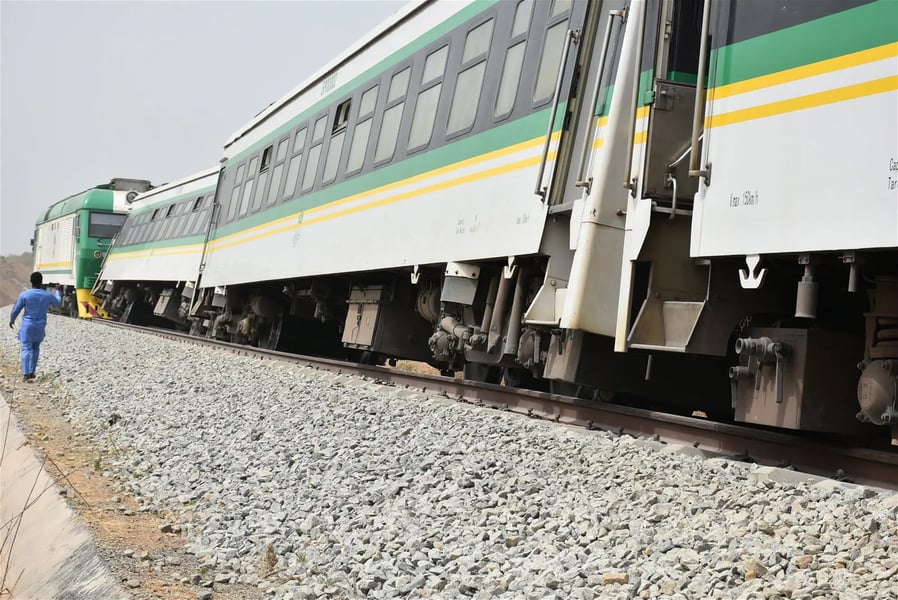 The bandits behind the Kaduna-Abuja train attack have threatened to kill the victims kidnapped if the federal government fails to meet their demands in seven days.

One of the demands includes the unconditional release of the bandits' children currently in an orphanage home in Adamawa State under the supervision of the Nigerian Army.

The development was disclosed via the latest edition of the Kaduna-based DESERT HERALD newspaper, whose publisher, Malam Tukur Mamu, is a Media Consultant to a controversial Islamic cleric, Sheikh Ahmad Gumi.

The bandits say that the federal government is not sincere in the negotiation and warned that unless their detained children were taken forcefully by security operatives from their wives in Nasarawa State.

In a telephone interview between the bandits and the publisher of the newspaper, the terrorists stated that even though the government had reached out to them on the release of the victims but "there seems to be insincerity on the part of the government putting the lives of the passengers at risk.”

They also added that the federal government has suspended the resumption of the train service as a result of their threat.

"We don’t need money. We have a good reason for doing what we did until our demands are met none of the victims will come out alive even if it means we all die with them.

"They are well taken care of as you can see from the pictures we sent to you via WhatsApp but we assure you that this will not continue.

"We choose you (Tukur Mamu) to convey this important message to the government, the families of the victims and Nigerians in general because we believe you won’t alter our message and we have seen you severally with Sheikh Gumi in the forest, therefore, we recognized the fearlessness in you,” said the leader of the terror group.