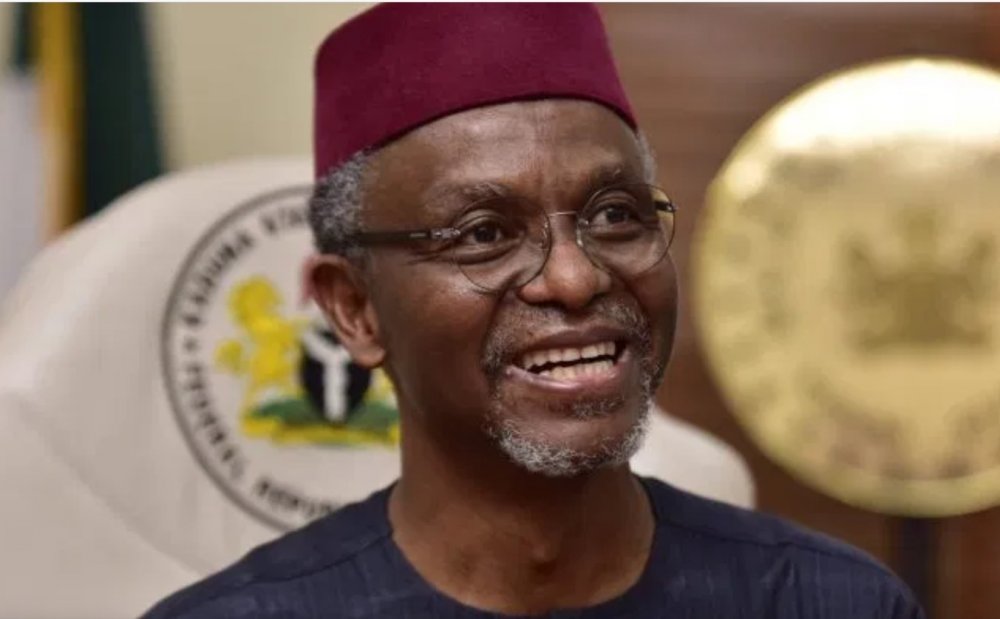 Kaduna State Government has announced to the state residents that its Ministries, Departments and Agencies (MDAs) will no longer offer services to any one without the Kaduna Residents Card or the National Identity Number, from May 1, 2021.

This was disclosed by the Executive Secretary of the Kaduna State Residents Registration Agency (KADSRRA), Dr Zayyad Tsiga on Thursday.

Tsiga said: “Kaduna State has the second-highest number of enrolments into the National Identity Database, NIDB, with 3,130,857 enrolments against the projected population of 9,476,055 million people giving us coverage of about 33 per cent as at February 15, 2021.

“This new policy is being implemented with a view to further improve service delivery at all MDAs, the state’s digital economy and e-governance initiatives, social and financial inclusion, and much more, to the benefits of our dearest residents.”

The official added that there will be additional enrolment centers in all the 255 wards in the state in order to achieve 100 percent enrolment of Kaduna State residents into the national database in the nearest future.

The executive secretary disclosed that the model Primary Health Care Centers will be used for the exercise to add to the current 73 enrolment centres across the State.

Tsiga said, “The State, through its Residents Registration Agency, KADSRRA, plans to begin the distribution of the State Residents Card in the first quarter of this year. The card seeks to eliminate the need for multiple ID cards across various use cases in the State. Some key examples of such cards include hospital, university, and employee ID cards.”

He explained that only residents “who have a NIN, with a valid Kaduna State residential address, will be issued a State Residents Card”, adding: “This is to ensure that the data of our residents is only collected once.

“Residents who have obtained their NIN using an address of another state, and now reside in Kaduna, are required to visit an enrolment centre to update their NIN with their current Kaduna address in order to get a State Residents Card.”

According to him, KADSRRA has been “working closely with the National Identity Management Commission, NIMC, since this administration came into office in 2015.”

He said that the working relationship was “to foster the orderly development of an identity sector in order to build a modern identity management system for Nigeria, while specifically expediting enrolment of Kaduna State Residents into the National Identity Database, NIDB.”