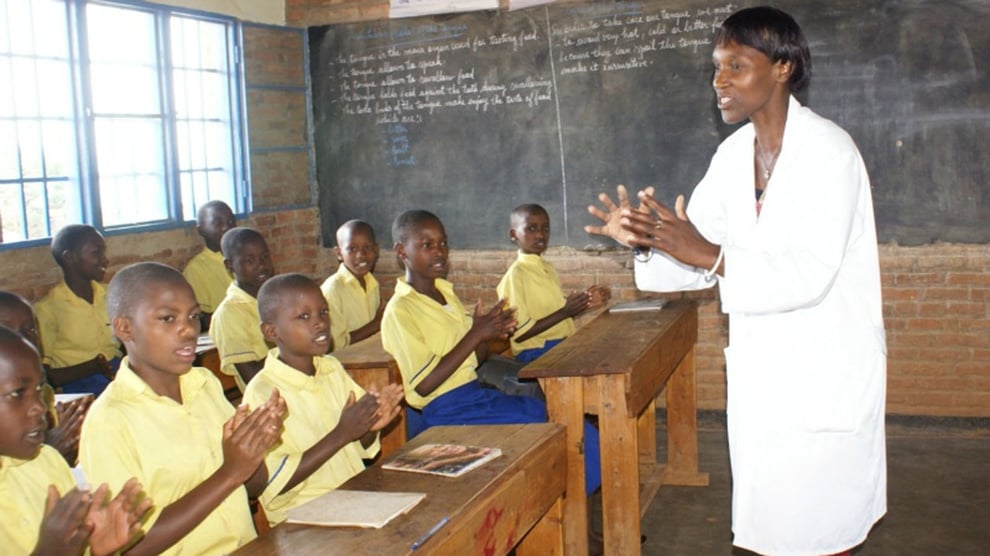 Two education stakeholders in Kaduna on Friday said the constant dismissal of teachers in the state would affect the development of basic education adversely.

Tijjani Aliyu, Citizens’ Co-chair, Kaduna Basic Education Accountability Mechanism (KADBEAM) and  Haruna Danjuma, President, National Parents Teacher Association of Nigeria (NAPTAN) expressed this in different interviews with the News Agency of Nigeria (NAN) in Kaduna, in reaction to the dismissal of 2357 primary school teachers for not taking or not passing the competency tests.

Aliyu, on his part, said the decision would impede the progress documented in basic education, adding that it is frustrating the efforts of solving the issues of out-of-school children in the state.

He recalled that the Kaduna State government had sacked 21,780 for allegedly failing similar tests in 2018 and 233 others in December 2022 for submitting fake certificates, allegedly.

According to him, the sacking of the teachers is undermining ongoing efforts to address the problem of out-of-school children and the rot in school infrastructure.

“The government had sacked about 22,000 teachers in 2018 which he said were unqualified and claimed to have recruited 25,000 qualified teachers through a vigorous screening process.

“Now, the government again, subjected the teachers to a competency test and sacked 2,357 over it. This is counterproductive,” he said.

Aliyu said the examination should be conducted with the aim of knowing the competence level of the teachers and organising strategic training to improve where they lag.

He added that the tests should be carried out in a classroom situation where the teachers would be examined and evaluated if they want to truly determine their competence.

“You cannot ask a teacher a yes or no, fill in the blank, or choose from the available option kind of questions and call it a competency test,” he said.

He proposed that the government organises training to equip them with modern-day techniques of teaching, thereby improving the learning ability of the students.

Danjuma, on the other hand, described the development as “very disturbing”, maintaining that parents were unhappy and teachers, dispirited.

He claimed the teachers who weren't sacked are unsure of their retention, living with the fear of not being sacked.

“What the government needs to do is to find out who is not meeting up to expectations, give him another training and give him an opportunity to improve himself.

“There is a huge shortage of teachers in public primary schools when you look at the teacher/pupils’ ratio, particularly in rural schools.

“For example, you cannot find up to three teachers in some primary schools in Igabi Local Government Area and instead of recruiting more, the government is laying off teachers. This is sad,” he said.

He urged the Kaduna State government to rethink the matter due to its adverse effect on basic education in the state.

Kaduna State Universal Basic Education Board on June 19, disclosed the sacking of  2,192 primary school teachers, including National President, Nigeria Union of Teachers (NUT) Audu Amba, due to the refusal to take part in the tor competency test.

A statement by the board added that 165 of the 27,662 teachers who scored below 40 in the test were also sacked