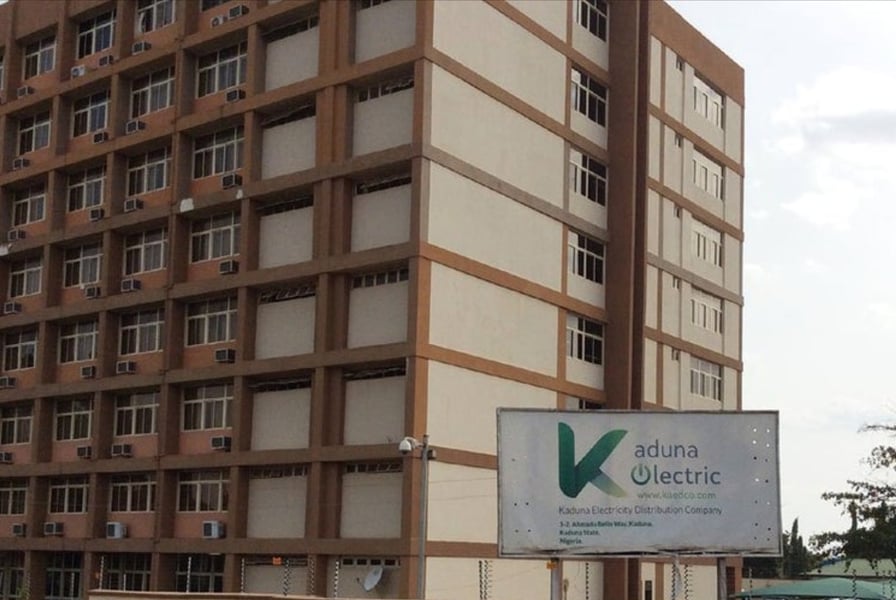 The management of Kaduna Electric has disclosed that it has concluded phase zero of the National Mass Metering Programme (NMMP) provided by the Federal Government, which means any customer who needs a metre would have to purchase one through the ongoing Meter Asset Provider Scheme (MAP).

Abdulazeez Abdullahi, the company’s Head of Corporate Communication disclosed this in a statement issued to the News Agency of Nigeria, Kaduna.

He said the cost of the metre purchased under the MAP scheme would be amortised and customers would be refunded with energy credits over a three-year period.

“The company is working closely with its approved MAPs to sensitise customers to the scheme and assured that customers who opted for the scheme were guaranteed a meter within 24 hours.

“Kaduna Electric shall resume the National Mass Metering Programme as soon as the Federal Government kicked off Phase One of the Programme in due course,” he said.

He urged customers to take advantage of the MAP scheme and get metered to avoid controversies that may arise from estimated billing.