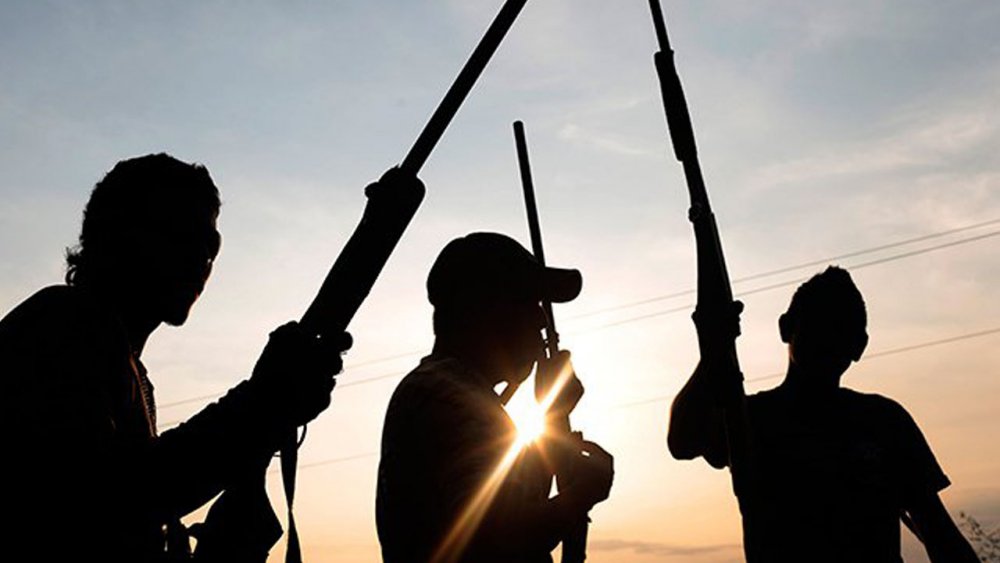 The Head of operations Adamawa State Hunters’ Association, Young Mori, has been killed in a gun battle with gunmen in Kaduna State, North-West Nigeria, the association made known on Tuesday.

AllNews reports that Salihu Buba Webkenso, the Head of Administration, Adamawa Hunters Association, divulged: “it is indeed a great loss to the entire association of hunters in Adamawa State and Guyuk Local Government Area.”

He explained that Mori was killed in Kaduna by terrorists in the early hours of Tuesday. 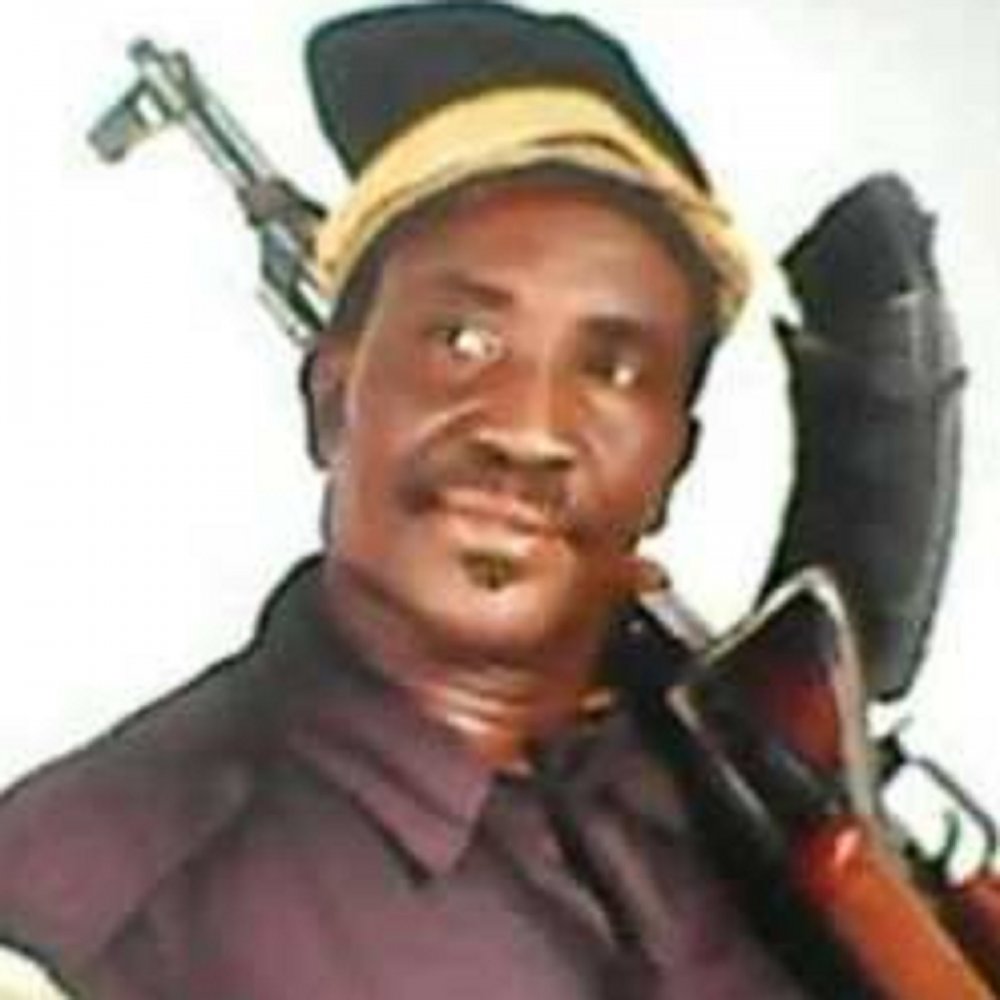 He described Mori as a great hunter who assisted security agencies in Adamawa State and other northern states on operations towards fighting insurgency.

“Mori sacrificed his life to restore peace in Northern Nigerian, but gunmen overpowered him and shot him to death,”  Johnson Gwadami, a spokesperson for Lugunda speaking communities in Adamawa State, said according to Humangle.

“We have lost a hero, rest on and your spirit is with us.

“We have lost a blood brother, nothing we can do rather than to pray for him.

“Your memories are indelible to the entire world and God will protect the refuge of Lunguda and its people,” Gwadami concluded.

Not less than 616 persons were killed across states in Nigeria in November, a report by Nigeria Security Tracker (NST) showed.

NST, which relied on data from newspaper reports during the month stated that the killings were carried out by state actors such as military operations against terrorists and bandits in the northern part of the country and operatives of the Nigerian Police Force (NPF).

Others are targeted and random abductions, extrajudicial killings; and, the continued spate of banditry and terrorism by suspected members of Boko Haram, its faction, and the Islamic State in West Africa Province (ISWAP).