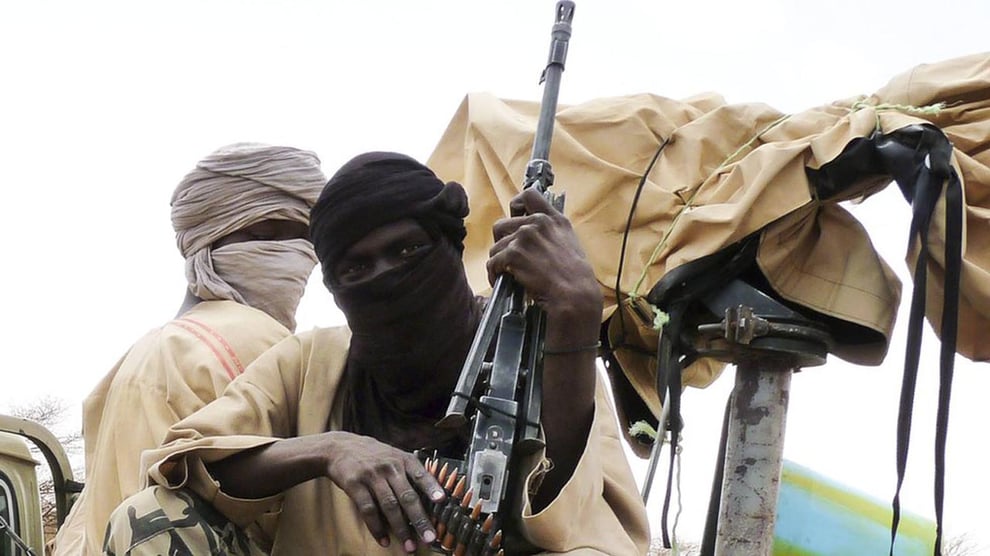 Members of the Birnin-Gwari Emirates Progressives’ Union (BEPU) have revealed the devastating effects of bandits' attacks on their communities.

The group disclosed that acts of criminality have become so rampant in the Eastern part of Birnin-Gwari Local Government Area of Kaduna State due to the terrorist group 'Ansaru' recruiting youths and marrying young girls at will, without their parents agreeing to the union.

Raising the alarm in a statement on Monday, BEPU Chairman, Ishaq Kasai, stated that the bandits have now banned political rallies and groups in their communities.

Kasai added that anyone found with posters of any political party is beaten up by the militants who have continued to gain ground as they recruit more men into their ranks.

According to him, the terrorist group has been accepted by residents of the communities as they have promised them provision and protection in exchange for marrying their daughters.

"The Ansaru (grooms) laid down some rules to the in-laws for the wedding. They ruled that, after the wedding, they will take the brides to the forests and live there with them and do not want the brides to go along with any furniture except plates (coolers) and mattresses because anything other than that, is not in tandem with their belief and convictions.

“A disturbing scenario is where the group banned all political activities in many communities such as Damari of Kazage Ward. Politicians from these communities have to go far away secretly to the neighbouring communities before they hold political meetings", he said.