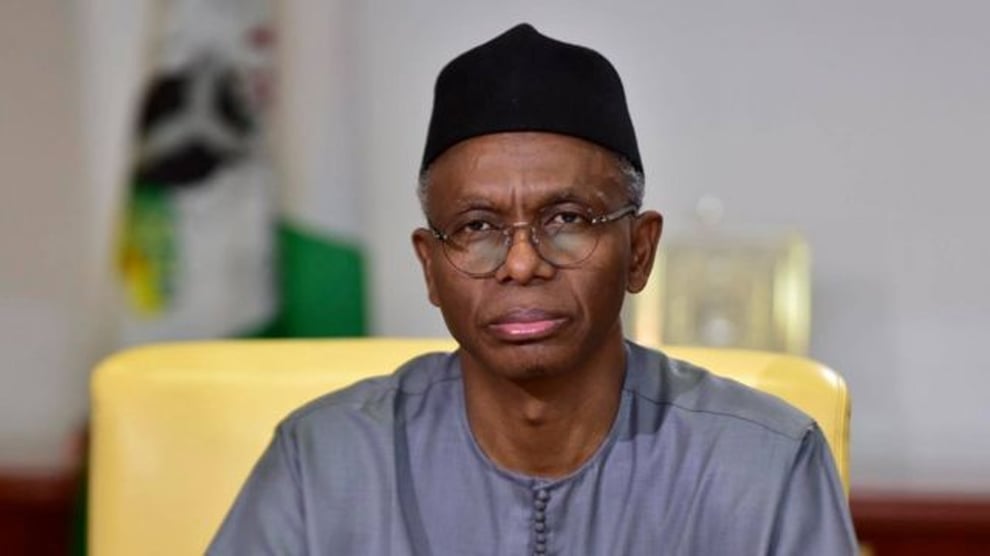 After the decision of the Kaduna State Government to sack 2,357 teachers, the Nigeria Union of Teachers (NUT) has threatened to begin a nationwide strike should the intended move not be reversed.

The union made its stance known during its National Executive Council meeting at the Teachers House, Lugbe, Abuja on Wednesday.

According to the NUT Deputy National President, Kelvin Okonkwo, the decision to sack the teachers came after the refusal of the president and some teachers to take a competency test organised by the state Government among other reasons.

“It is very sad and curious that the dismissal letter relative to the NUT President was in the Public domain via the social media even when it has not been served on him.

“The intention clearly is to intimidate the NUT President and embarrass the teachers in Nigeria," he expressed

The union however said “the NUT family reaffirms its commitment to stand with its revered President Comrade Audu Titus Amba and all the teachers in Kaduna State.

“The union will continue to perform its historical role of defending the rights of teachers in Nigeria and no amount of anti-labour policies of the Kaduna State Government and elsewhere can diminish this resolve,” he expressed.

The union maintained that the government should have engaged the teachers in training rather than dismissed them.

“We are teachers and best suited to know the concept of test administration which is a settled and accepted tool for the assessment of the performance of a learner in his or her educational career.

“However, this lofty tool has been maliciously bastardised and abused in Kaduna State.

“It has been deployed as an instrument of vendetta targeted at labour leaders, who dared to perform their statutory and historical role of advocating the advancement of the welfare of teachers.

“The National Executive Council (NEC) of our great Union in good faith had in accordance with international best practices in the teaching profession advocated that the Kaduna State Government should rather embark on continuous teacher training programme.

“This is what obtains in other professions such as Nursing, Medicine and Law," it stated.

NUT claimed that about 21, 780 teachers were dismissed or retired in 2018, noting that the sacking of other teachers would increase the numbers greatly.

“It is pertinent to state that the Kaduna State Government’s purported Competency Test was held during the pendency of Suit No NICN/54/2021 before the National Industrial Court, Kaduna Division.

“Furthermore, the purported dismissal of 2,357 Teachers was done during the pendency of another Motion on Notice," it claimed.

The union requested an order stopping the state government from sacking any public school teacher who did not take or failed the competency test conducted.