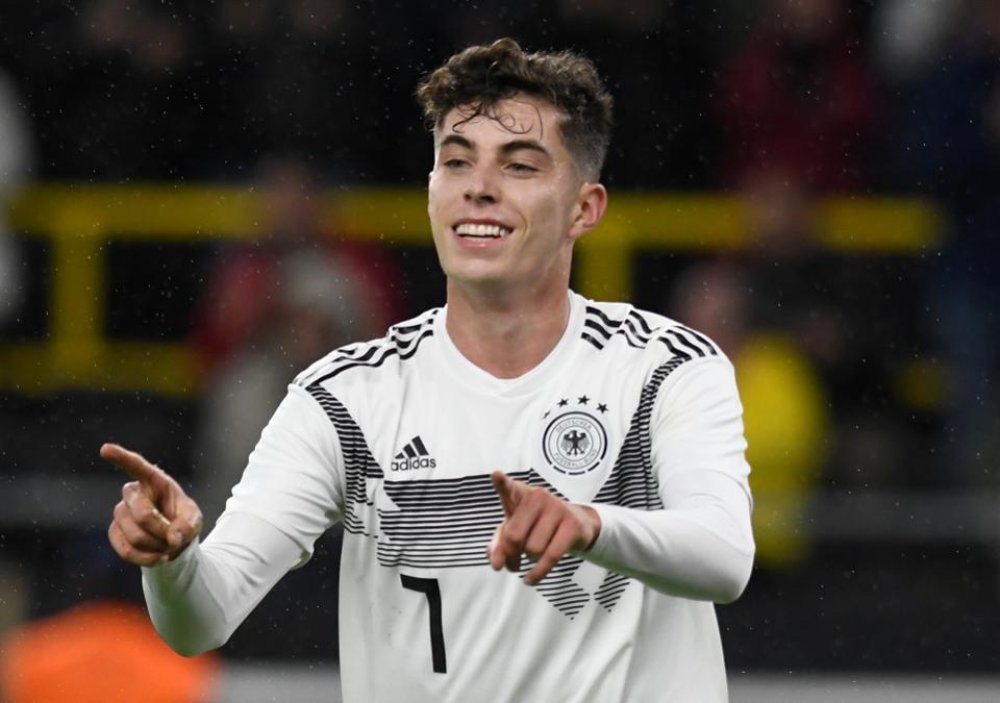 AllNews had reported that the German star was open to a move to Manchester United this summer, but Chelsea seems to be plotting another Bundesliga raid as they prepare a bid for £75m-rated Havertz.

They are believed to want to pair him up with Germany team-mate Timo Werner.

It is understood that 20-year-old Havertz is the player they want, even though they will face fierce competition from other top European clubs.

Havertz has netted five times in four games since the resumption of the Bundesliga and aside the rumoured United interest, is on the radar of Real Madrid and Bayern Munich.

While some Chelsea fans are happy to hear the latest news about Havertz, others are not; and some neutrals mock the five-time English champions.

all of those players would cost around 280m loooool

Dammnnn please be true. What a signing if so!

With all these deals. Lampard will most certainly be binned if he doesn’t win anything.

Clubs buying trophies. Damn, that's what football has become. Both LFC and AFC don't do it if you look at our net spend. The likes of both Manchester teams and Chelsea seem to be getting a rep for it now.

It feels good to be a Chelsea fan right now, ngl???

If this is true then damn, but it makes no sense when you’ve just signed ziyech and already have mount??‍♂️

If Chelsea land him then it shows big roman ain’t fuckin about to land the league again next season. Him and Werner will be unreal

Chelsea should buy Kai havertz and loan him back there at Leverkusen for one season,then get Sancho this season.
In 2 seasons time they could dominate

This move has Abramovich written all over it. I won't be surprised, if it happens