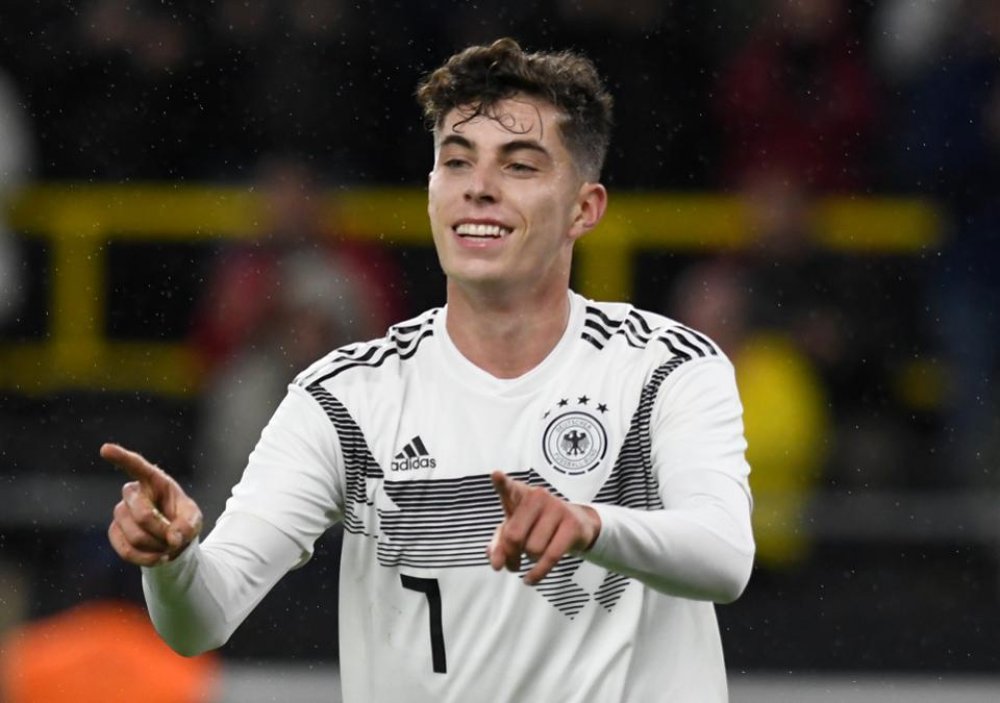 Germany and Bayer Leverkusen attacker, Kai Havertz is open to a move to Manchester United this summer, according to Manchester Evening News.

AllNews understands that the 20-year-old views a move to the English Premier League (EPL) as a very realistic option at the end of the season. And United have been impressed by his recent performances.

Havertz has been heavily linked with a move to Bundesliga giants Bayern Munich at the end of the season but is also open to a move to England with Manchester United impressed by the young athlete.

Havertz has been one of the star performers in the Bundesliga since it returned last month but Simon Rolfes, Leverkusen's Sporting Director insists Leverkusen remain calm about his future despite the growing interest.

"We don't know yet what will happen to Kai," the sporting director told Marca recently.

"We know that all the great clubs from Germany and Europe are after him and that he has the ability to play anywhere.

"He is a fantastic player and for many years Bayern have always been behind the young German talents, but we have to wait, there are many factors that influence. His future is not decided at all yet.

"Kai has a contract until 2022 and we are calm. I can only say that I love him and that I like to see him play. I'd like to see him as long as possible with the Bayer Leverkusen shirt.

"I have no preferences when it comes to other teams. He will be one of the great dominators of the game in the next 10 years."