Kalu’s Brother Made Me Swear At A Shrine – Abaribe 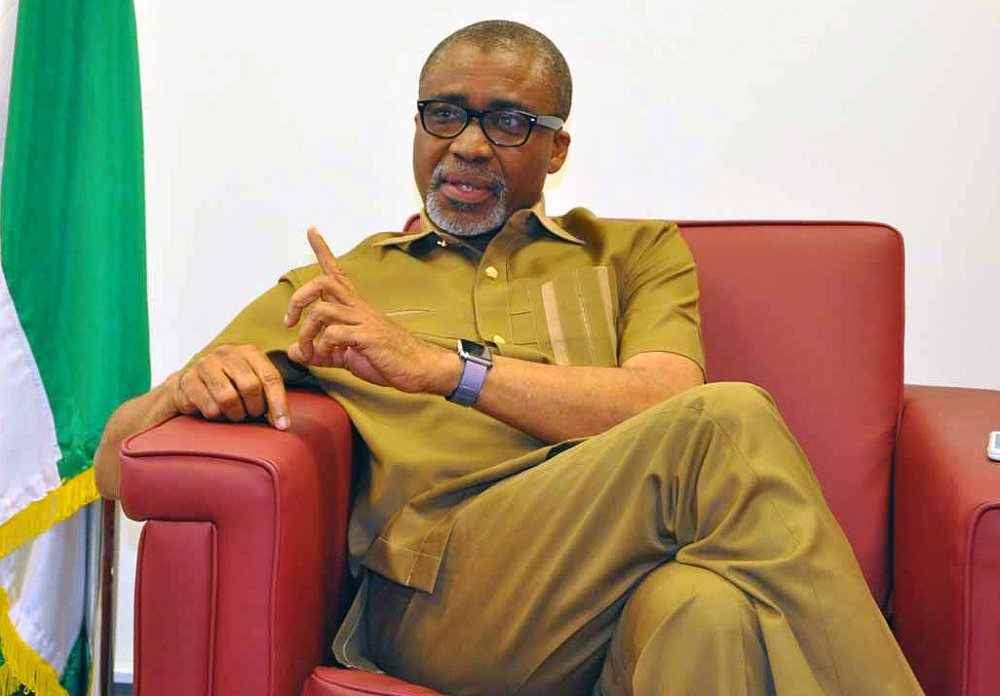 The Senate Minority Leader, Enyinnaya Abaribe, has disclosed that he was taken to a shrine to swear an oath of loyalty 24 hours before his inauguration as deputy governor in 1999.

Abaribe was deputy governor to Senator Orji Uzor Kalu from May 29, 1999, till March 2003 before he resigned and defected to the defunct All Nigerian People’s Party (ANPP).

The lawmaker stated this in his new book, ‘Made in Lagos,’ launched in Abuja on Wednesday.

He narrated: “On the matter of loyalty by ordeal, whereby people were made to swear allegiance on all sorts of objects, my experience was that some people around Kalu took it upon themselves to engage in invidious activities, purporting to be directed by him.

“In my case, on the night before swearing into office, the then Aba North Local Government Chairman informed me that Kalu’s people were not comfortable with me as I had not sworn to anything.

“Here I was, being lectured, nay, more like being intimidated with verses from the Bible, hinging the act on a notion like ‘your people will be my people…’ and the likes. Was that Bible not what I stood on to insist I was a Christian?

“What big secret mission were we embarking on that required that much effort to ensure loyalty? Loyalty to what?  Were we not to swear loyalty to the people rather than to the person of the Governor? Yes, I was that much of a greenhorn in politics!”

Abaribe further said, “At the end of the day, the participant not only got to fear the principal, but also these individuals who had privileges to convince such principals of the measures they had taken to secure their quarries in a zombie-like state.