Nollywood veteran actor Anayo Modestus Onyekwere, popularly known as Kanayo O Kanayo has announced, on social media, that he is now a lawyer.

Kanayo, 58, had expressed his desire to go back to school to study law; a dream that has come to fulfillment.

In his post, the actor said, “To God be all the Glory. You can now address me as Anayo Modestus Onyekwere, Esq, MFR ( Barrister And Solicitor of the Supreme Court of Nigeria)”.

Kanayo had bagged his first degree in the 90s, but had always wanted to become a lawyer, a dream he made reality. 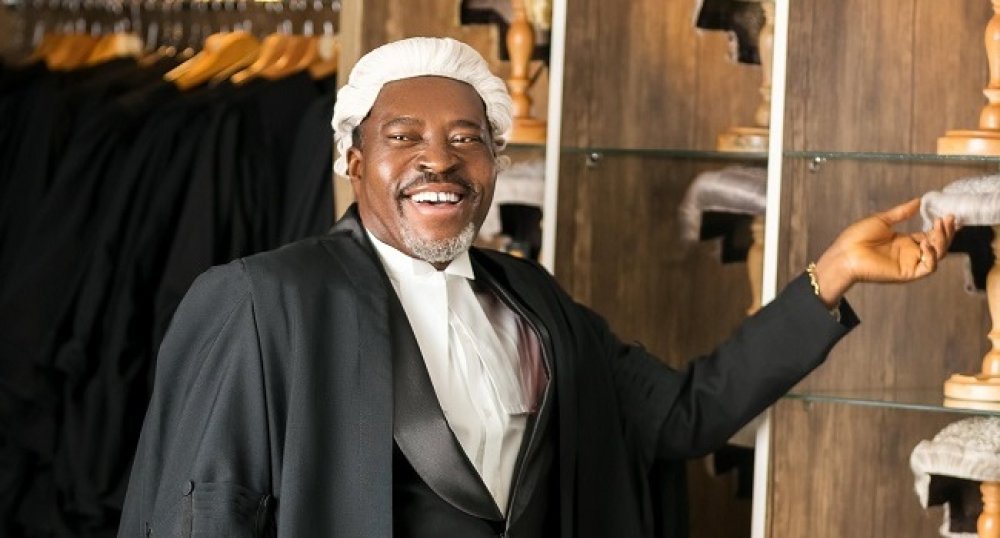 In inspiring others to chase their dreams, he said, “Don’t you ever give up on anything you want to become. I have always wanted to study law since my first degree in the early 1990s." 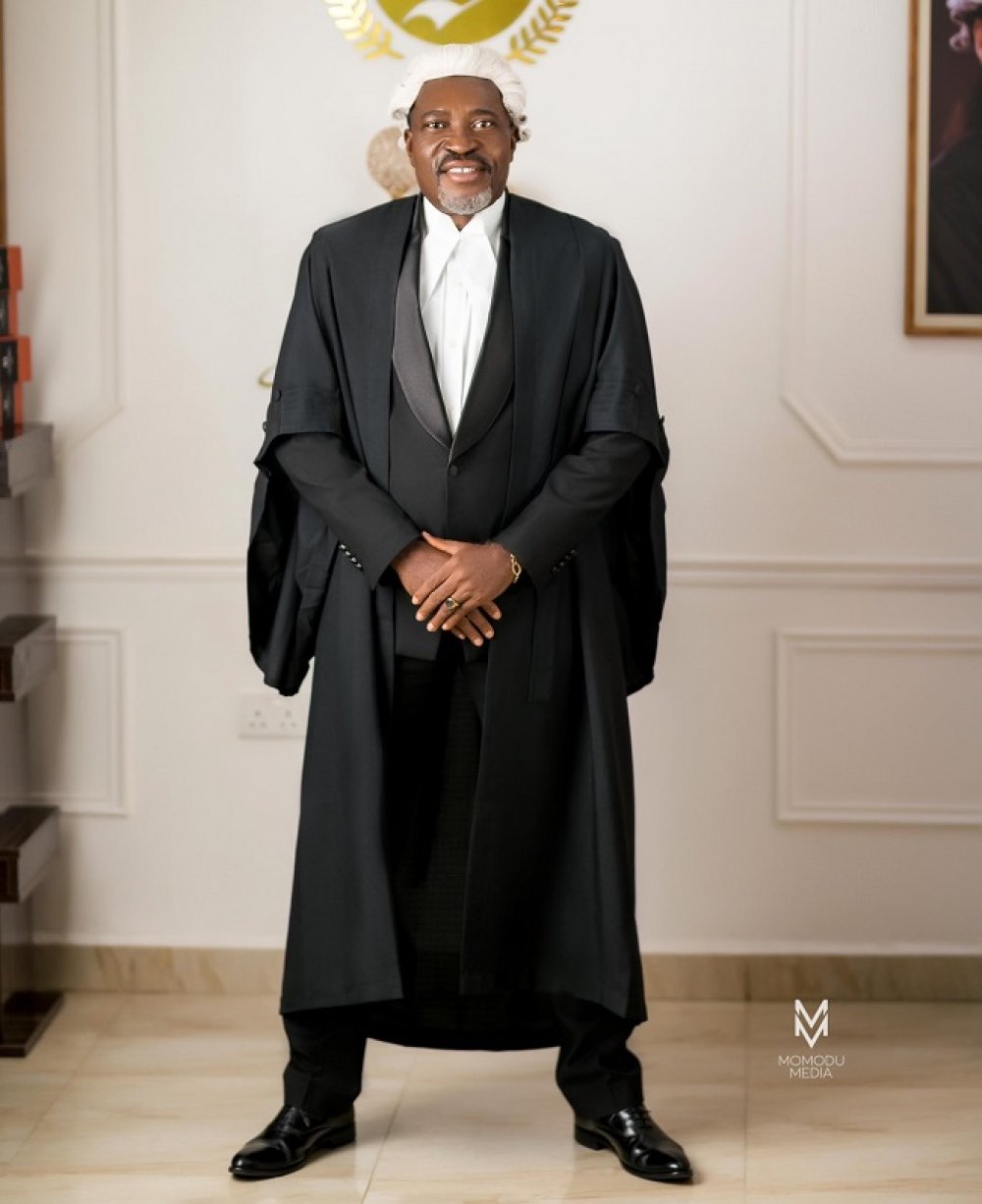 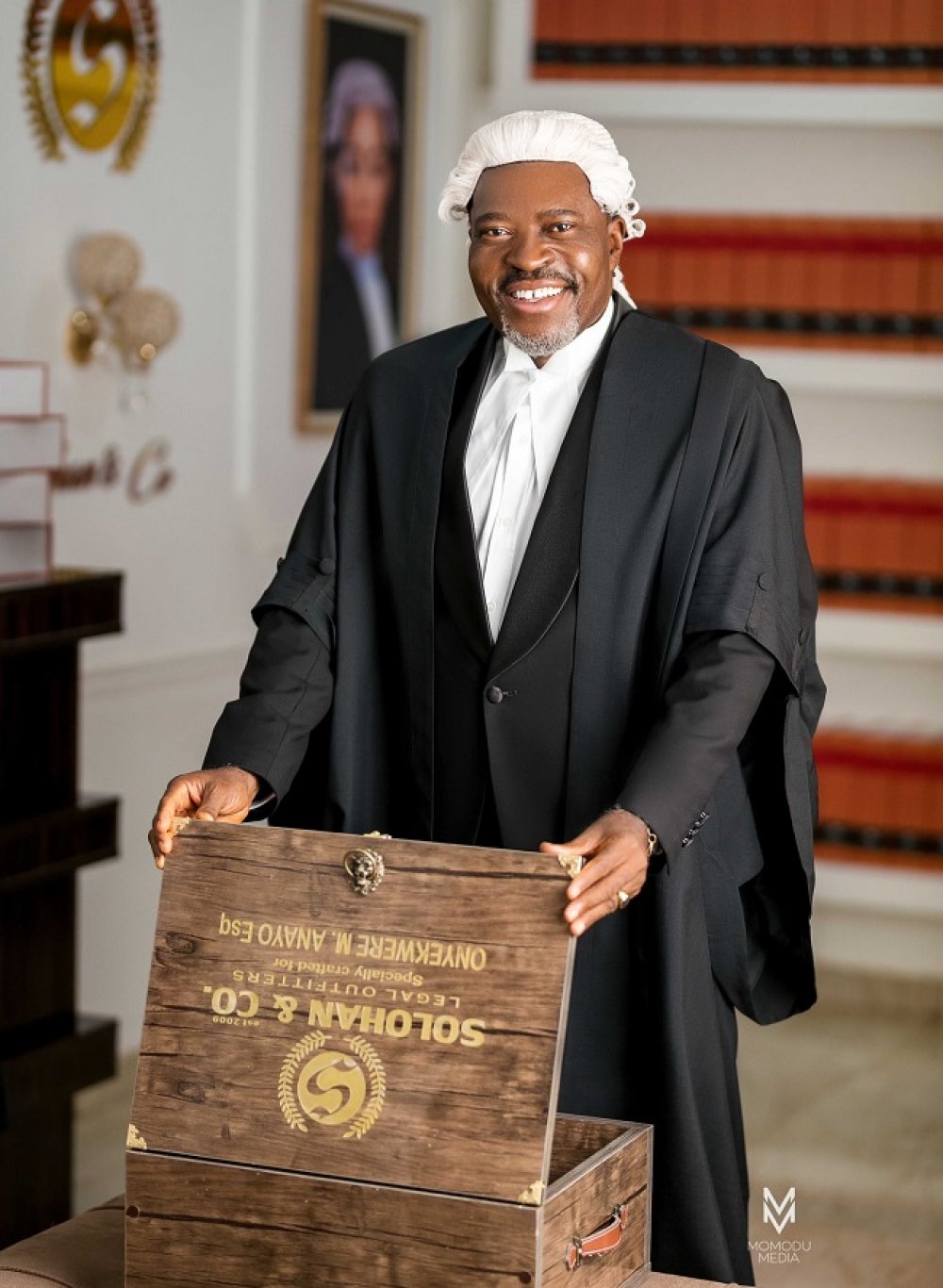