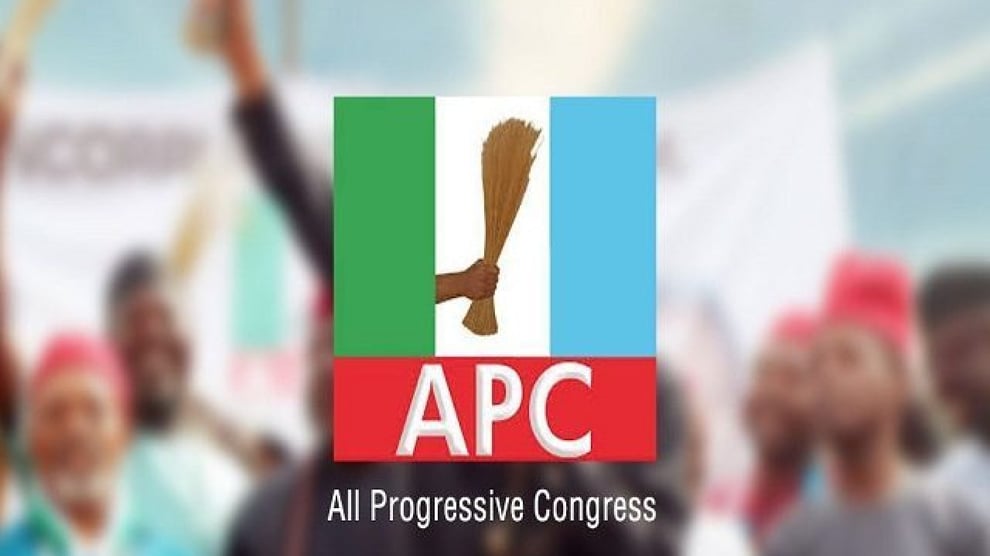 Reports went wild on Saturday when Governors Kayode Fayemi and Abubakar Badaru of Ekiti and Jigawa states both addressed Ahmadu Haruna Danzago as Kano APC chairman in their separate remarks at the public lecture marking the 21st anniversary of the Aminu Kano Centre for democratic studies, Bayero University, Kano, seeming to publicly announce him as the party’s recognized leader in Kano

However, in a swift reaction to the report, the Media aide of Governor Badaru, Auwalu Sankara, said “there was never a time when our Governor made that statement as such, it is just a pigment of lies and concoction”.

He said the party squabble is not particularly the concern of Jigawa State but an internal crisis in Kano.

The statement further explained that Governor Badaru has taken exception to an attempt to drag his name into a crisis which he knows nothing about.

Meanwhile, earlier reports from Daily Trust indicate that this is the first time the new APC chairman is being addressed publicly at a function as the state APC chairman.

Recall that the two factions of the party in the state conducted parallel congresses on October 18 Ahmadu Haruna Danzago and Abdullahi Abbas were elected by their respective factions.

This development threw the party into a conflict which was eventually settled in court.