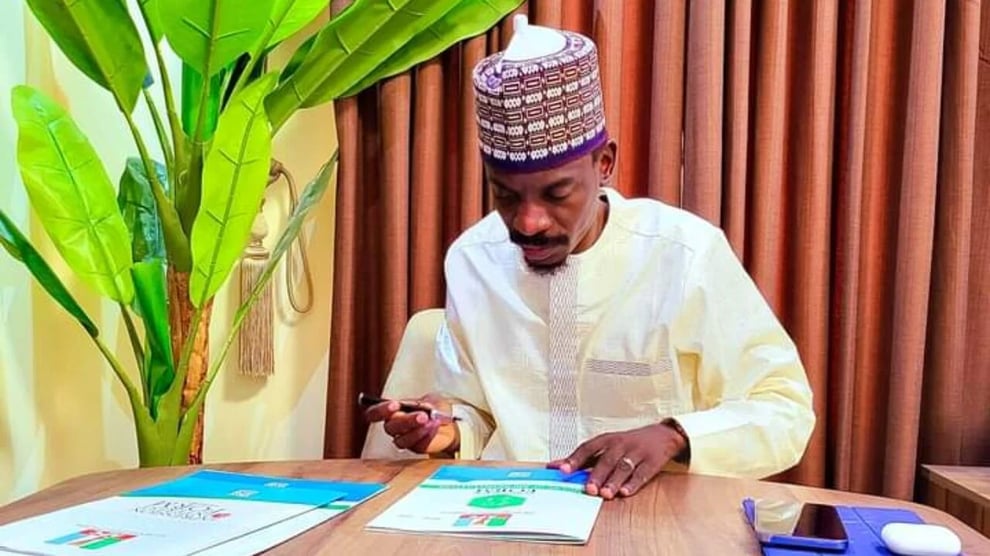 The former aide to President Muhammadu Buhari, Bashir Ahmad, has rejected the results of the All Progressives Congress (APC) primary election in Kano State.

The political exercise took place at the Albasu/Gaya/Ajingi Federal Constituency in the state and Ahmad, one of the aspirants for the position of the House of Representatives, lost the election to the incumbent rep, Mahmud Gaya.

Speaking in a statement released on Saturday, the former presidential aide cited irregularities in the conduct of the election, disclosing that he and his agents were not allowed to see the results.

"I am sad to say that what ensued at the venue of the primaries highly threatens the credibility and integrity that our party has built over two political cycles.

"There could not have been any voting process that occurred considering the fact that the majority of the delegates were neither allowed to vote nor even granted access to the venue.

"No document that supposedly validates the election was signed by my agents because they were also denied access to the voting area.

"On my arrival to the venue as an aspirant too, I was also denied access to the voting area. My supporters who were around the premises for the election resisted the unjust treatment given to me.

"I, therefore call on the stakeholders of our party, the APC, to as a matter of urgency, save the reputation of the party by insisting on the members of the electoral committee to conduct a fresh, free and fair election", he said.