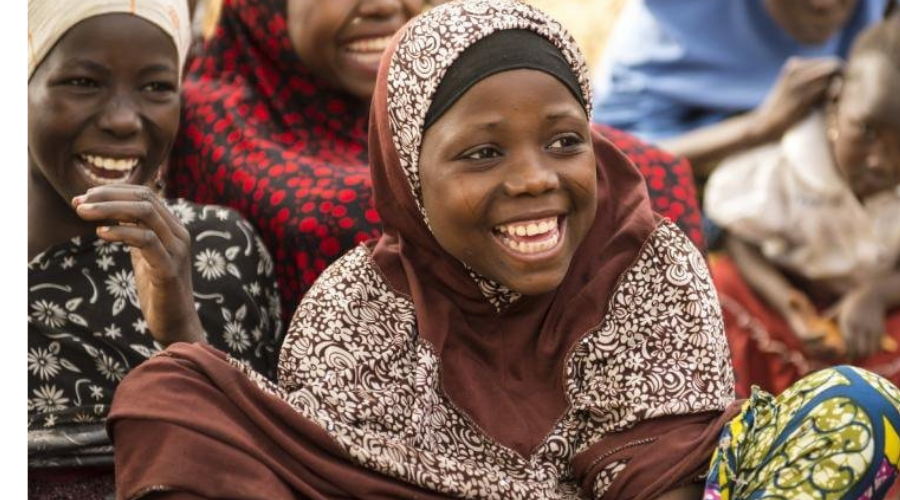 The Kano State Government has lamented the increase of child abuse related incidences in the state, even as it said the child protection acts would soon be passed into law to checkmate the occurrences.

Deputy Director, development department of the State's ministry of women affairs and social development, Hauwa Musa Sulaiman while speaking with allnews narrates that the number of child related abuse reported to the ministry has been on the increase, though didn't give the exact number.

Some of the abuses against children include rape, maltreatment, kidnapping and sometimes murder.

Many will remember 2022 as the year the gruesome murder of five-year-old Hanifa Abubakar was committed.

This is one of many cases of kidnapping followed by murder in the state.

Hauwa Musa Sulaiman however said the state government is fine tuning laws that would put a stop to child rights violations.

She said the ministry also receives complains of abuse against children to a logical conclusion, calling a parents to be on s minute by minute watch out of their children's whereabouts, as the main offenders are sometimes close family members and neighbours.