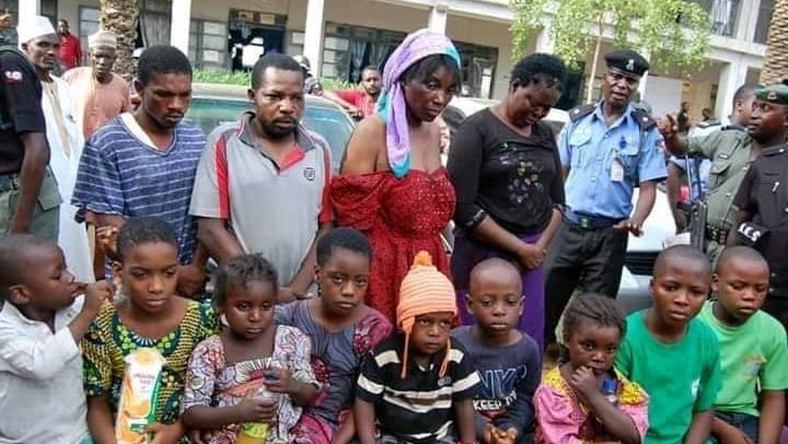 The arraignment of the remaining six suspects in connection with the abduction of Kano's missing children continued today before a High Court sitting at Miller Road, Kano State.

Suspects, who denied the charges, include Mercy Paul, Emmanuel, Monica Orochi, Chimelo and Ebere. Counsel to the defendants, C. A. Olorisade however prayed the court to grant bail to his clients.

Principal State Counsel, Wada A. Wada however asked the court for an extension of time to file their counter affidavit on the bail application.

Counsel to the defendants did not object to the time extension request. The presiding judge, Justice Zuwaira adjourned the matter to December 16, 2021.

Paul, the principal suspect has been sentenced to 104 years in prison after being found guilty of 38 charges bothering on conspiracy, kidnapping and selling the children in Anambra State.