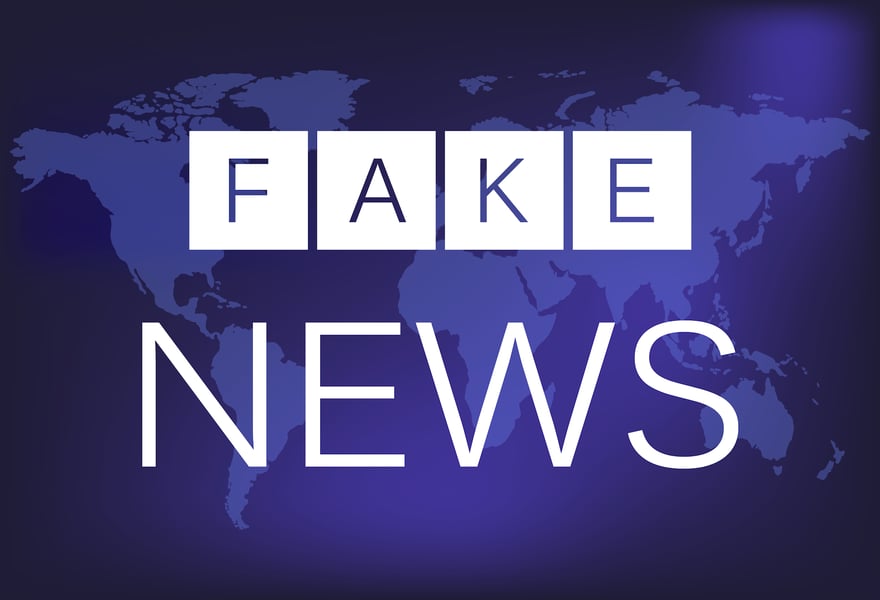 A young researcher at Premium Times Centre for Investigative Journalism, Isa Nasidi has unveiled a model to verify authentic news stories in a world filled with fake news and also discovered the fourth typology of information disorder which he called dil-information.

The model, SAMCAV model is the first of its kind in the study of information disorder, otherwise called fake news.

The model is the result of a  six months research fellowship of the Kwame Kari-Kari Fact-checking and Research Fellowship which selected 17 researchers from four West African countries to research information disorder.

According to a statement by the researcher,  Isah Nasidi, an indigene of Kano States a PhD student of Mass Communication, University of Nigeria, Nsukka (UNN) and the Secretary of Communication History Division of International Communication Association (USA). 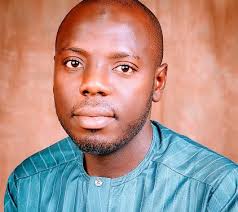 The statement said the model will help researchers and policymakers know how disordered information flows and the effects it causes.

However, as abnormal as it is, the information disorder model depicts the flow as Who says What with what Intent through Who and What channel to Whom with what Effect.’’

‘’Moreover, the work discovers the concept of ‘dil-information’, as the fourth type of information disorder which has never been considered as an independent typology separate from disinformation, misinformation, and malinformation.‘’

‘’Dil-information is defined as genuine information diluted with false information, misinterpreted or misrepresented with or without intent to harm. Terms like mostly true; half true; mostly false and misleading are used to classify claims of this nature.’’

‘’The aim of the research is an agenda for scholars working in this virgin area and help in policy making and developing mechanisms for solving the problem.’’