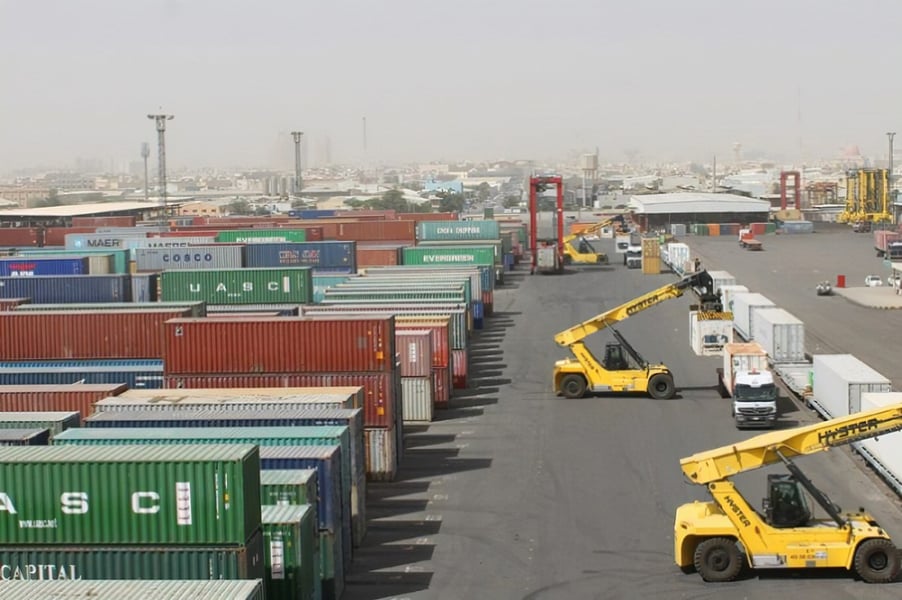 The Dala Inland Dry Port, Kano and the Katsina Inland Dry port are expected to start operations before July, 2022.

In a statement issued in Abuja on Thursday,  Acting Head, Media and Publicity of the ICRC, Manji Yarling, said was to get the ICDs located in each of the geo-political zones of Nigeria to become operational.

The ICRC was charged with the responsibility of regulating all government concessions and Public Private Partnerships (PPPs), and seeks to find solutions to the factors hindering the completion of the dry ports whose contracts were signed since 2006.

Also speaking Managing Director of Equatorial Marine Oil and Gas Ltd, concessionaires of the Katsina Dry Port, Usman Abbas, informed the ICRC team that the Funtua port is already at over 85 per cent completion, and could be ready to launch before the end of the second quarter of 2022.

“We hope to commission this project before the end of the second quarter and the ports will become functional immediately.

“We are lucky to have great relationships in the shipping industry and with major shipping lines”, he said.

He assured that all hands are on deck to ensure the completion and take off before the end of March.

Acting Director-General of ICRC, Michael Ohiani, said that 16 years after the concession contracts were signed, some of the ICDs are still at five per cent completion while only two had gotten to 55 per cent and 68 per cent, hence the need for the meeting.

“We want to rub minds and come up with how we can make progress.

“What are the challenges, taking into consideration that these projects have already gotten Mr President’s attention and more so, we need to decongest our seaports.

“Also when completed, these ICDs will bring the required benefit to our citizens and our country Nigeria.

“We are not unaware that at the material time that the contracts were signed, ICRC as a Commission had not been set up, so no proper Outline Business Cases (OBCs) were done for the projects like we now do, but I want us to have a frank discussion so that we can chart a way forward.”

The Commission reminded the concessionaires and NSC that by its Act, it was to take custody of all PPP contracts including the ones for the ICDs.

The statement noted that based on the last assessment presented to the ICRC by the NSC, the percentage progress made by the concessionaires were: Oyo state-10 per cent, Abia- five per cent, Plateau-29.7 per cent, Kano- 55 per cent, Katsina- 68 per cent and Borno- five per cent.

However, the concessionaires told the ICRC that the 16 years journey had been fraught with various challenges which had hampered any progress that could have been recorded.

They complained of poor cooperation from state governments who mostly delay in meeting their own part of the agreement, for instance in the area of land provision.

Another major challenge they emphasised was the lack of narrow gauge rail lines in and out of the dry ports which they said was important to make the operation of the ports efficient.

The statement quoted them as saying that access to funds remained a major issue even as banks and foreign investors made unreasonable demands for assets and bank bonds before the release of funds.

The concessionaires unanimously stressed the need for the ports being constructed to be given the status of port of origin and destination and also to be registered with the International Chamber of Commerce (ICC) upon completion.

The ICRC was established to regulate PPP endeavors of the Federal Government aimed at addressing Nigeria’s physical infrastructure deficit which hampers economic development.