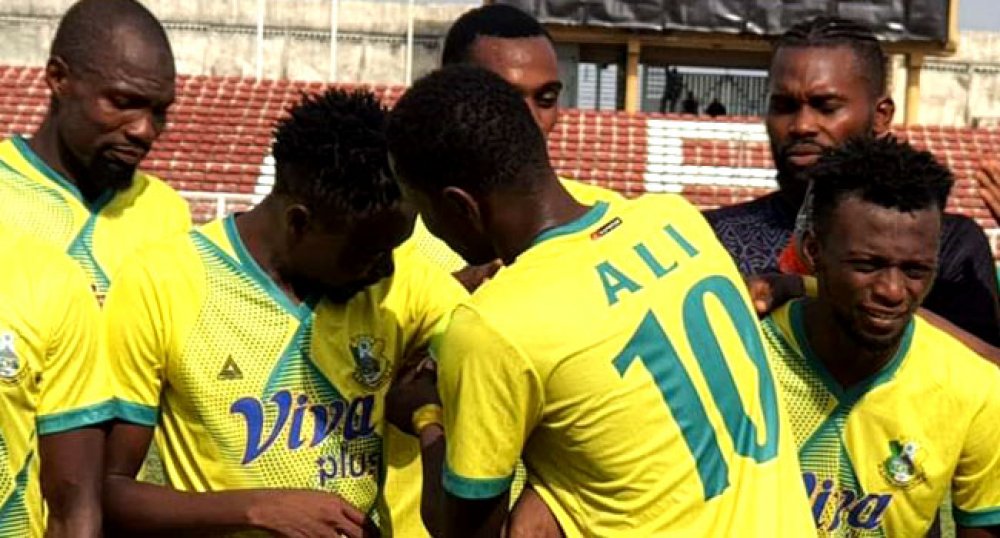 The Abdulsalam Abdulkareem Zaura Foundation said it has donated a 30-seater Toyota bus to the Kano Pillars Football Club.

The Chairman of the Foundation, Abdulsalam Abdulkareem, stated this during the presentation of the bus to the management of the club on Sunday at the Government House, Kano.

Abdukareem charged the players to strive to lift the trophy in the ongoing Nigeria Professional Football League (NPFL).

He also pledged continuing support to the club for the development of football in the state.

He lauded the management of the club for an excellent job, adding that “I am proud of the club’s performances.”

The chairman also commended Governor Abdullahi Ganduje for keeping the youths busy, a trend that enhanced security in the state.

“I promised to contribute to the sport sector because of what you have displayed in supporting the youths in the state.

“Your effort Sir, is practically displayed in the way security flourishes in Kano. I call on the footballers to continue as usual to make Kano proud,” he said.

In his remark, Ganduje called on wealthy individuals and corporate organisations to emulate the gesture and support the sport sector, to mobilise effective youths participation in sports activities.

“Redeeming a pledge is very important; we visited an orphanage recently with A A Zaura where the orphans complained that they needed a bus for their activities, and he gave them one the next day.

“He also promised to give a bus to Kano Pillars FC as a way of supporting sport which he has now fulfilled.

“I call on wealthy youths like him and industries to support the sports sector in the state especially football, because they are performing very well,” he said.

Zaura was a governorship candidate of the Green Party of Nigeria (GPN) in 2019 elections.

Zaura alongside his teaming supporters decamped to the All Progressive Congress (APC) on June 12.