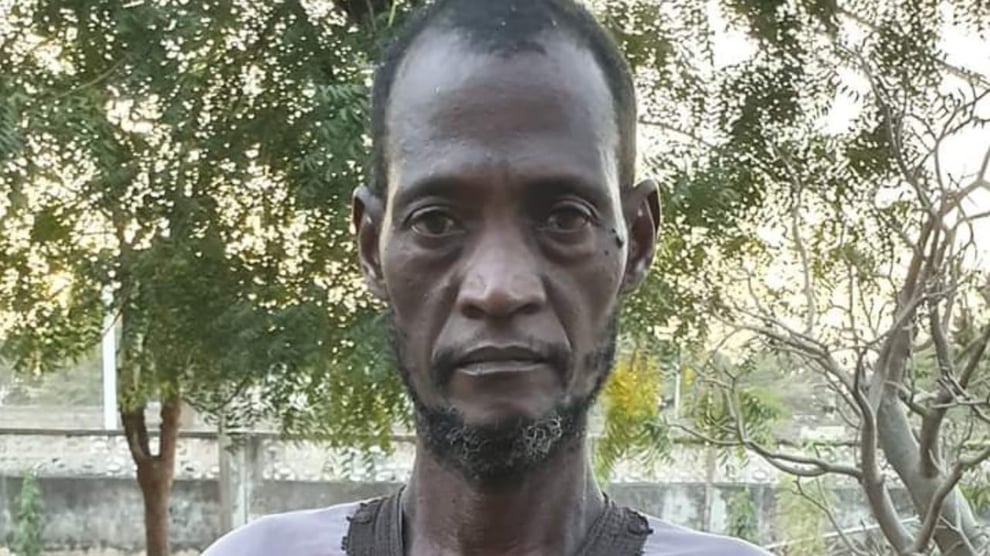 The Kano State Police Command has arrested one Alhaji Bamuwa Umaru for offering N1 million bribe to a police officer to secure the release of a kidnap suspect.

The kidnap suspect identified as Yusuf Ibrahim was arrested in Kano at Rijiyar Zaki motor park.

Ibrahim was arrested when a driver he once kidnapped and paid the ransom of N500,000 identified him at the motor park.

The arrest was led by CSP Usman Abdullahi of the command's Operation Restore Peace.

This was disclosed on Tuesday in a statement signed by the spokesperson of the command, SP Abdullahi Haruna Kiyawa.

According to the statement, the suspect confessed to the offense during preliminary investigation.

He added that he was part of several kidnappings at Sheme, Yankara, faskari and Kucheri Villages in Katsina and Zamfara States.

"Yusuf Ibrahim was arrested by a team of Operation Restore Peace led by CSP Usman Abdullahi, the Divisional Police Officer (DPO), Rijiyar Zaki Division Kano after he was identified by a driver they kidnapped along Funtuwa-Gusau Road, and collected the sum of Five Hundred Thousand Naira (N500,000:00) as ransom before his release.

"On preliminary investigation, the suspect confessed to the crime and further confessed to having participated in a series of kidnappings at Sheme, Yankara, faskari and Kucheri Villages in Katsina and Zamfara States respectively.

"He further confessed that their syndicate members killed about Ten (10) of their kidnapped victims, and he alone killed Two (2) of the victims.

"Suspects will be charged to court upon completion of the investigation."

According to Kiyawa, the state's commissioner of police, CP Mamman Dauda, appreciated the good people of Kano state, other security agencies, the Media, vigilante Groups and the Command’s Community Policing Stakeholders for their prayers, support, encouragement and cooperation.

Police Arrests Two Ex-Convicts, Others For Vandalism In Bauchi

Police Arrests Two Ex-Convicts, Others For Vandalism In Bauchi