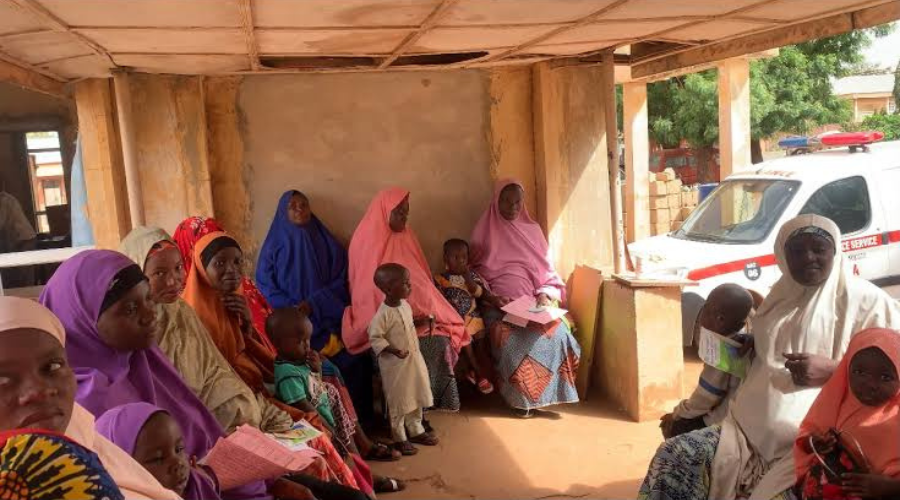 Refusal to attend ante-natal has been blamed for neo-natal mortality in Kano.

The Zonal Director, Waziri Shehu Gidado Hospital, Dr. Mustapha Shu'aibu Hikima while addressing a Community Sensitization meeting in Kano on Tuesday said the increasing deaths by infants and pregnant women remains a major concern to health workers and government in the state.

He said noted that there is need to educate husbands, especially in the rural areas on the importance of allowing their wives attend ante-natal.

“Village heads and other influential members of the society to within the catchment areas of the hospital must mobilize their subjects on the importance of allowing their pregnant wives to avail themselves with the ante-natal opportunities offered by the hospital,” he said.

Dr. Hikima expressed hope for a positive change in the attitude of some men towards ante-natal in the state.

On his part, a Medical officer in the hospital, Dr. Ibrahim Shehu lamented the poor attitude of pregnant women with cases of high blood pressure in attending ante-natal clinics and delay in reporting to hospital before the commencement of labor, noting that most of the deaths recorded during delivery were in the womb which signifies their non-attendance of the clinical services.

On their parts, the Village Heads of Bachirawa and Dawanau, Haruna Bello and Muntari Sa'idu as well as the Ward Head of Darerawa, Musa Ibrahim who represented the village head of Rijiyar Lemo, called on the hospital authority to re-organize the such workshops to further educate their subjects on the need to take women’s health more seriously.