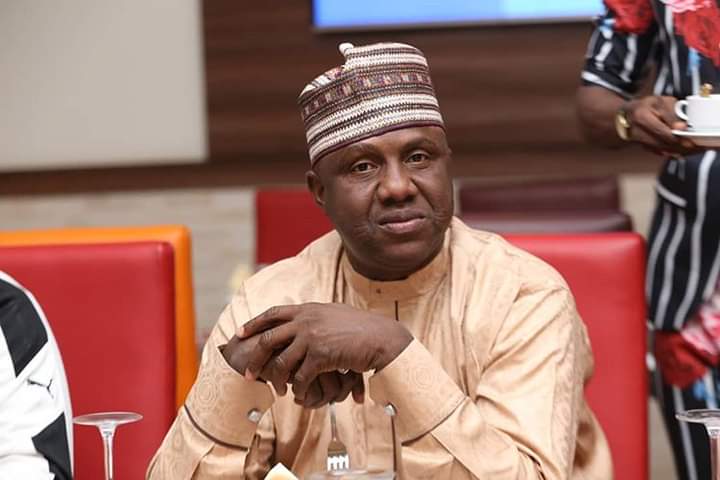 Kano State Censorship Board has banned Kannywood from uploading uncensored films on YouTube.

Executive Secretary of the Board Ismail Na’Abba Afakallah revealed this on Tuesday in a statement issued by the public relations officer of the Board, Hassan Mukhtar.

Afakallah revealed that the board must censor films before they are released, as enshrined in section 100 (2) of Kano State Censorship law (2001).

He warned that government will not tolerate any film producer who produces obscene, indecent movies.

According to kanofocus, he enjoined all film practitioners to abide by the rules and regulations of the Board, this include requesting for permission before shooting any film or songs in addition to bringing films for censoring before releasing it in any form especially on YouTube.

The Executive Director warned film producers, particularly those who produce and release series movies that has not been censored and approved by the Board to desist from doing so with immediate effect.